'Queer Eye' gets a LEGO makeover 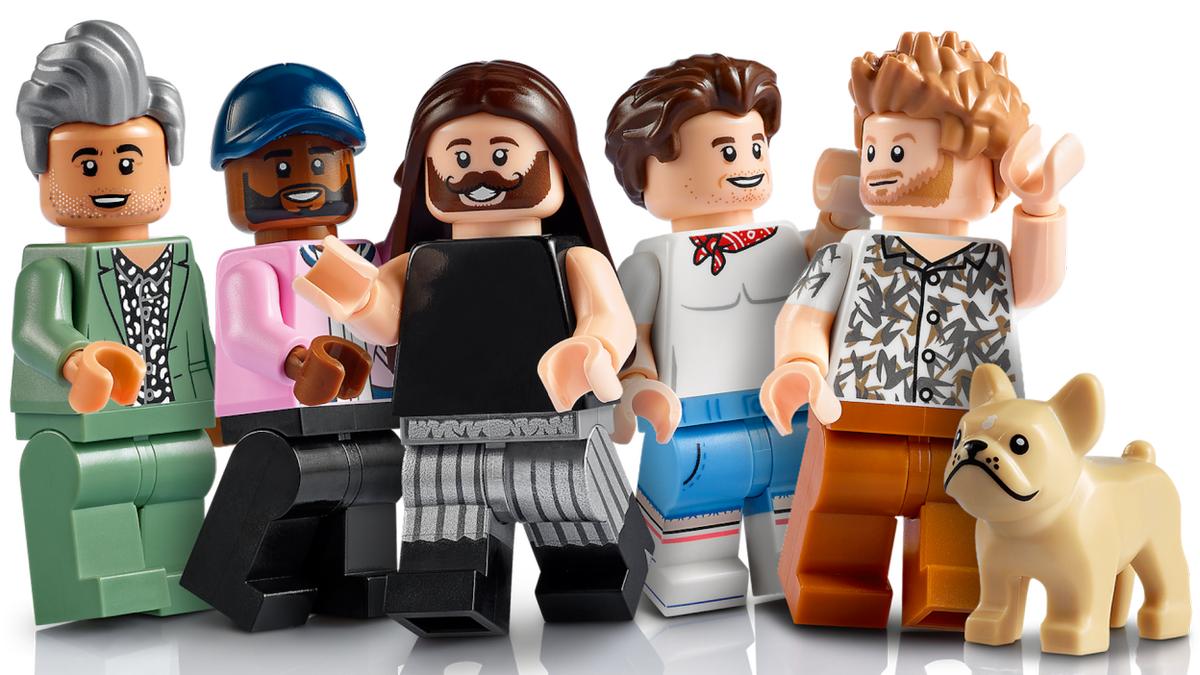 The LEGO Group has launched a “Queer Eye”-themed set featuring the Fab 5 from the award-winning Netflix series.

Van Ness shared their excitement on Instagram, “Can you believe!? I’m a Lego!!”

Berk tweeted “I’m a LEGO baby, so why don’t ya build me!”

“LEGO bricks played such an important part in my childhood. Clicking those little bricks together really sparked my imagination and creativity,” said Berk, the group’s interior designer. “Collaborating with the LEGO team was an absolute dream come true! It would be any kid’s dream and now it’s my reality.”

Matthew Ashton, Lego’s vice president of design and lead designer, said he hoped the “Queer Eye” set would “reminds us that we need to take time to celebrate kindness and help build each other up.”

“While the Fab Five rebuild people’s lives, we are on a mission to inspire people to get creative and help rebuild a more positive world,” he added.

The set will join the LEGO collection in October, priced at $99.99.