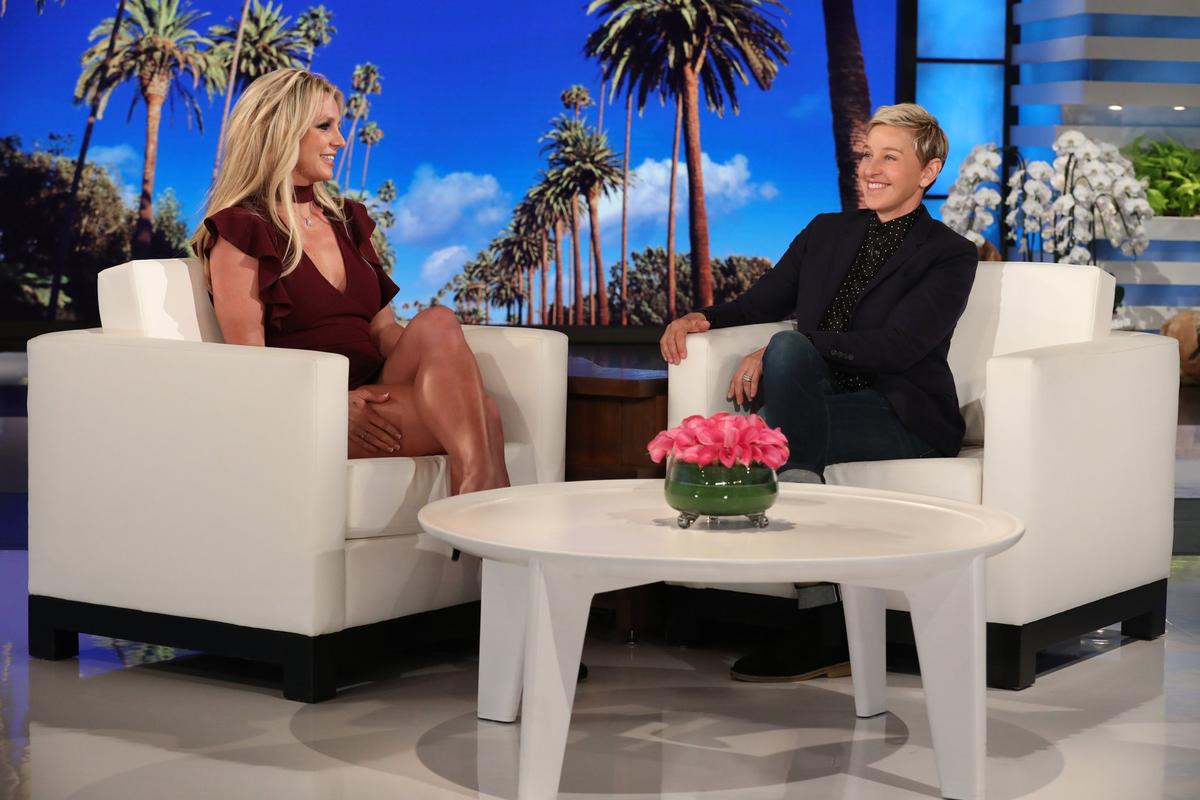 Though only 5'4", Britney Spears is revered in the LGBTQ nightclub scene as a giant, the face and voice of their favorite pop anthems. Those same tunes became protest songs of sorts for the "Free Britney" movement meant to loosen her father's legally-appointed grip over her entire life.

Jamie Spears has filed a petition to the Los Angeles Superior Court to finally end the controversial legal agreement that gave him the kind of power over his daughter that is normally only given to those who can no longer make decisions for themselves, like people with Alzheimer's and other dementias.

According to The Washington Post, the conservatorship was granted in 2008 in response to a very public mental health challenge "in the face of intense, unrelenting scrutiny from the news media and paparazzi."

But even after the challenge dissipated and Britney was once again able to make decisions for herself, Jamie wouldn't give up conservatorship. This meant Britney still needed permission to withdraw money from her bank accounts and control how music income was spent or saved. He allegedly even refused to have a birth control device removed despite Britney wanting another child.

As Britney shared her frustrations over a bad deal that couldn't be terminated no matter how hard she tried speaking for herself in court, the "Free Britney" movement kept growing. It grew so much so that there erupted "Free Britney" protests in Los Angeles, and as far away as France, Japan, and the Philippines.

Jamie's petition is expected to get final approval from Judge Brenda Penny.

Matthew Rosengart, legal counsel for the pop idol, said that the petition "represents another legal victory for Britney Spears."

The Spears conservatorship case has opened wide a legal concern that has been largely unnoticed by the public. Once a person is placed under conservatorship, there is no easy way for it to be challenged when a conservatorship no longer makes sense.

There are untold others without the fame of Britney that are stuck in conservatorships that are no longer necessary, depriving them of their rights under the law.

In July, Congress introduced the Freedom and Right to Emancipate from Exploitation Act. Also called the FREE Act, it has been called the "Britney Bill." It seeks to end abuse of conservatorships. The bipartisan measure was introduced by Rep. Charlie (D-Fla.) Crist and Rep. Nancy Mace (R-SC).

"We want to make sure that we bring transparency and accountability to the conservatorship process," Rep. Mace said to The New York Times.

"Under the FREE Act, we would Free Britney along with the countless number of seniors and persons with disabilities being abused and exploted by the broken system," Rep. Crist said.

According to Variety, there are 1.3 million adults under conservatorships or versions of it in the U.S.