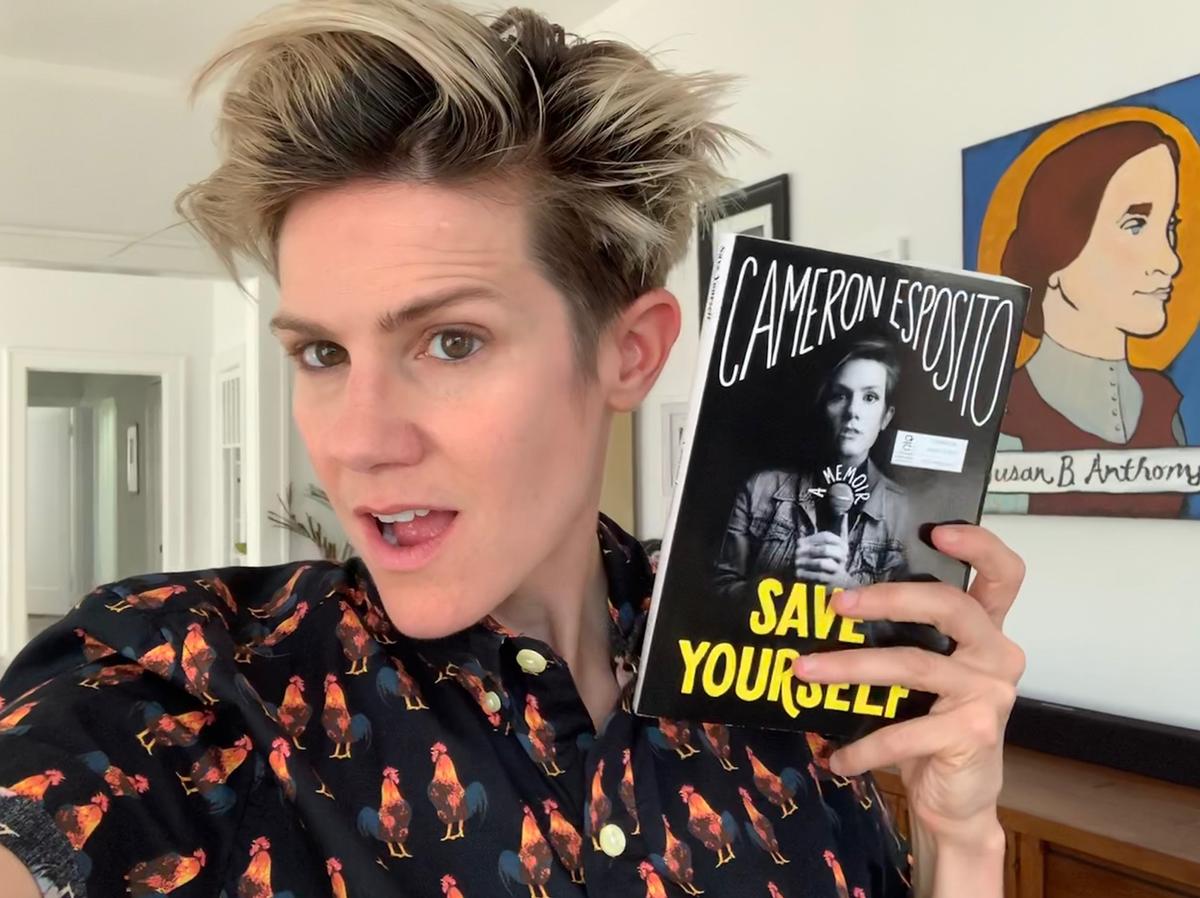 For one night only on Saturday, October 2

Queer actor and comedian, star of Take My Wife and the Queery podcast, Cameron Esposito, will perform at The Den Theatre in Wicker Park on Saturday, October 2.

Drink service is provided for all seats with a two drink minimum.

The Western Springs, Ill. native has found popularity, especially among the LGBTQ communities and feminists, for voicing hard truths about marginalized communities, woven into her comedy.

Esposito, a Jesuit-educated graduate of Boston University, intended on coming back to Chicago to work in social justice as a social worker. As happens with people, life decided to hand her a social justice calling but expressed in a different way.

Her stand-up comedy career began in Chicago which led to invitations to the SXSW conference and festival, among others.

Esposito made her television debut on The Late Late Show with Craig Ferguson which then turned into appearances on Conan and Last Call with Carson Daley.

BuzzFeed hosted Esposito for its "Ask a Lesbian" series online. People asked Buzzfeed questions about lesbianism and Esposito answered them.

As the drunk storyteller, Esposito narrated the adventures of real life adventurers Nellie Bly and Elizabeth Bisland racing each other around the world.

By order of the Chicago Department of Public Health (CDPH), all audience members and staff are required to wear a mask in the theatre and common areas at all times.

Appearance on Conan on TBS