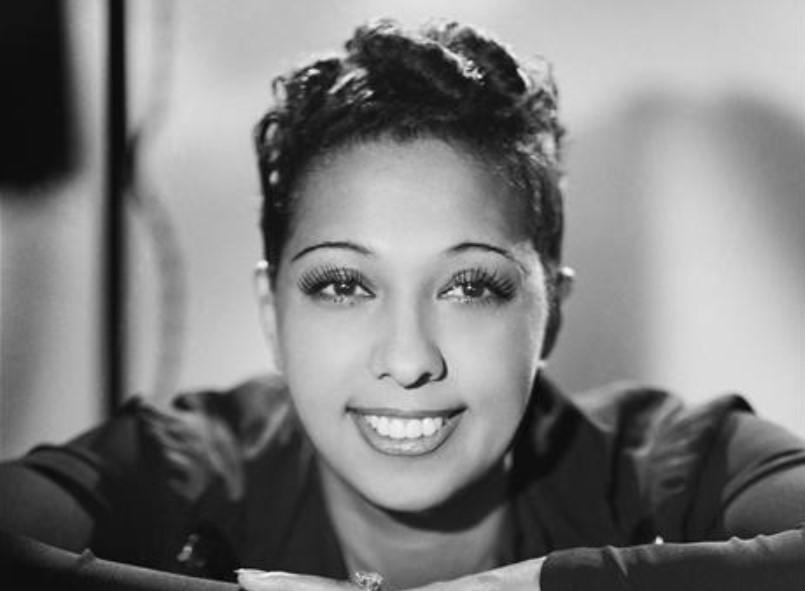 American-born civil rights activist and dancer Josephine Baker will become the first Black woman, and one of few foreign-born French, to be entombed in the Pantheon.

Since the French Revolution, entombment in the mausoleum has been an honor reserved for France's national heroes. With a proclamation of President Emmanuel Macron, Baker will lay to rest alongside Voltaire, Victor Hugo, Emile Zola, Jean Monnet, Pierre and Marie Curie, Alexandre Dumas.

Locally, Baker is honored with a plaque along Chicago's Legacy Walk, on N. Halsted St., in the neighborhood popularly known as "Boystown."

The St. Louis, Mo.-native was an international star during the "Jazz age" and "Roaring Twenties."

She was an accomplished dancer and singer who famously performed in scandalous fashion in 1927: wearing just a beaded necklace and miniskirt of studded fake bananas.

That same year, Baker, already living in France, became the first Black woman to star in a movie. The silent film was called Siren of the Tropics.

The star was introduced by various names like "The Black Venus" and "Creole Goddess."

Baker denounced her American citizenship and became a French citizen in 1937.

She served in the French resistance as an ambulance driver.

After World War II, she was awarded the French Resistance Medal, the Croix de Guerre of the French military, and inducted into the Legion d'honneur by President Charles de Gaulle.

After the assassination of Dr. Martin Luther King, Jr., Coretta Scott King urged her to help lead the civil rights movement forward. Concerned for her children's safety, she refused.

When Baker died in Paris in 1975, she was one of the only Americans to be buried with French military honors.

In 2019, Baker was honored in San Francisco's LGBTQ Castro neighborhood with a plaque along the Rainbow Honor Walk.

While she was married to four men and partnered to another before her death, Baker had relationships with other famous women: Blues singer Clara Smith, jazz singer Bricktop and author Colette. She had a deep friendship with Frida Kahlo.

Baker's remains will be exhumed from the Monaco Cemetery and taken to France for a funeral on November 30.