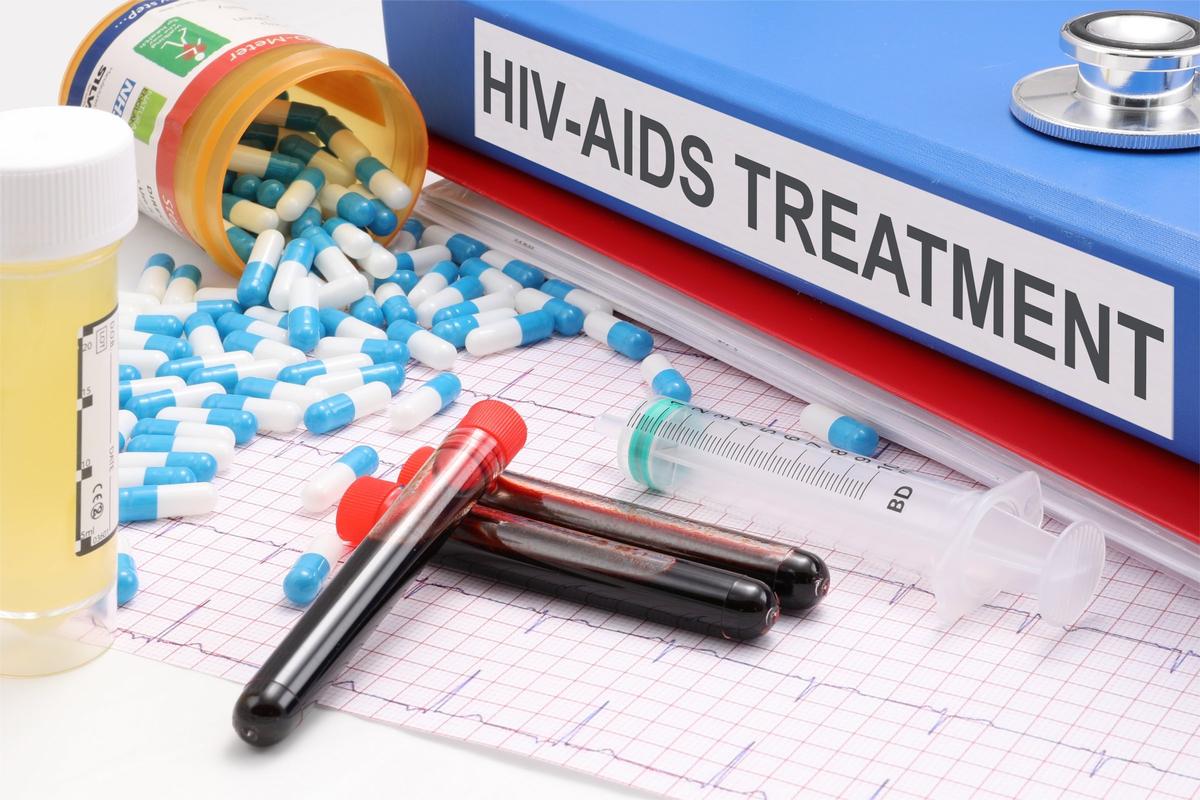 hiv is the virus that causes aids

Uses mRNA method on which COVID-19 vaccine is based

Over forty years after the AIDS epidemic began, biotech corporation Moderna is set to begin their first human trials for potential HIV vaccines this week. They will use the same mRNA method used to develop the company's COVID-19 vaccine, now being used around the world.

Human trials for two potential vaccines, mRNA-1644 and mRNA-1644v2-Core, appeared on the National Institutes of Health published timetable of studies. It begins August 19 and will run through 2023.

56 HIV-negative persons age 18 to 56 will take part in the study, according to the study summary. Each will randomly be appointed one of the vaccines.

Previous attempts at HIV inoculation has failed in the past. One in particular was shut down when researchers found it began increasing the risk of HIV infection rather than mitigate it. None of them were based on mRNA.

According to the Centers for Disease Control and Prevention (CDC), HIV originated from a version of the virus that affected chimpanzees in Central Africa. Studies show it may have jumped from chimpanzees to humans during hunting as early as the late 1800s.

The CDC also says that the only way to know if a person has HIV is to get tested, which allows a person to make certain decisions that can prevent its spread to new people.

Currently, the only effective way of preventing HIV is to get tested regularly, use PrEP drugs like Truvada and Descovy, now free to all persons with health insurance, and use condoms. The CDC says HIV-negative sexually active men who have sex with men should use all three: frequent testing, PrEP, and condoms.

Chicago-area residents can get tested through one of several locations of Howard Brown Health, Test Positive Aware Network (TPAN), or some Walgreens health clinics.

Though, the same is encouraged for others (cisgender men and women, transgender, and nonbinary persons) who are at risk of transmitting HIV.

HIV-positive persons who receive treatment can get viral loads down to undetectable levels. These persons cannot transmit HIV through sex, though mitigations like condom use is still strongly encouraged.

Moderna is headquartered in Cambridge, Mass. They specialize in inserting man-made modified mRNA to reprogram the way cells in the human body react to certain pathogens. This mRNA technique makes it easy for vaccines to be changed and recoded to react to new strains of certain disease-causing viruses.

The biotech company is also working on a new influenza vaccine called mRNA-1010.