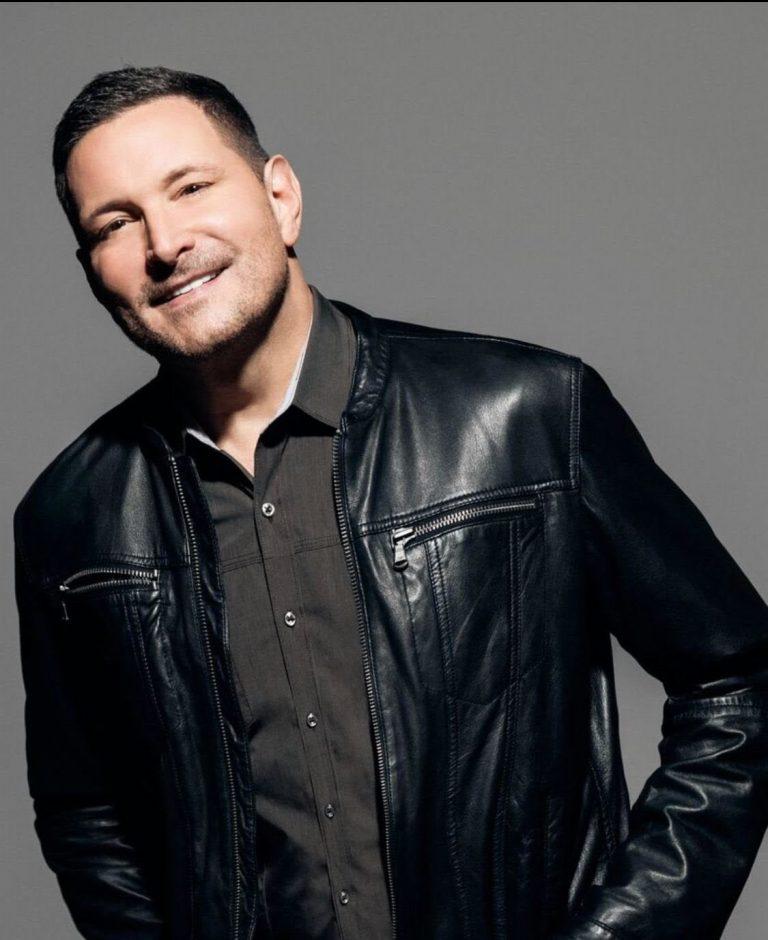 The Grammy-nominated and Dove award-winning recording artist Ty Herndon graces the Market Days stage on Saturday, August 7 as the annual street-festival returns in 2021.

A country chart-topper in the 1990s, Herndon's hits include "What Matters Most," "Living In A Moment," "It Must Be Love" and "Loved Too Much," to mention a few.

In 2014, Herndon became one of the first major male country artist to publicly come out as gay in an exclusive with PEOPLE.

“I feel so incredibly blessed. I have struggled with being gay my entire career and life. Of course, I've had so much support from my friends and close family that supported me, that knew I was gay. But it's been so freeing for the fans to know; the fans in country music, especially. They have really been supportive and awesome,” Herndon told GoPride.com shortly after coming out.

Last month, Herndon hosted his seventh annual Concert For Love and Acceptance, a benefit offering "affirming messages of support and encouragement around the globe" to LGBTQ members and allies, including fellow country artists.