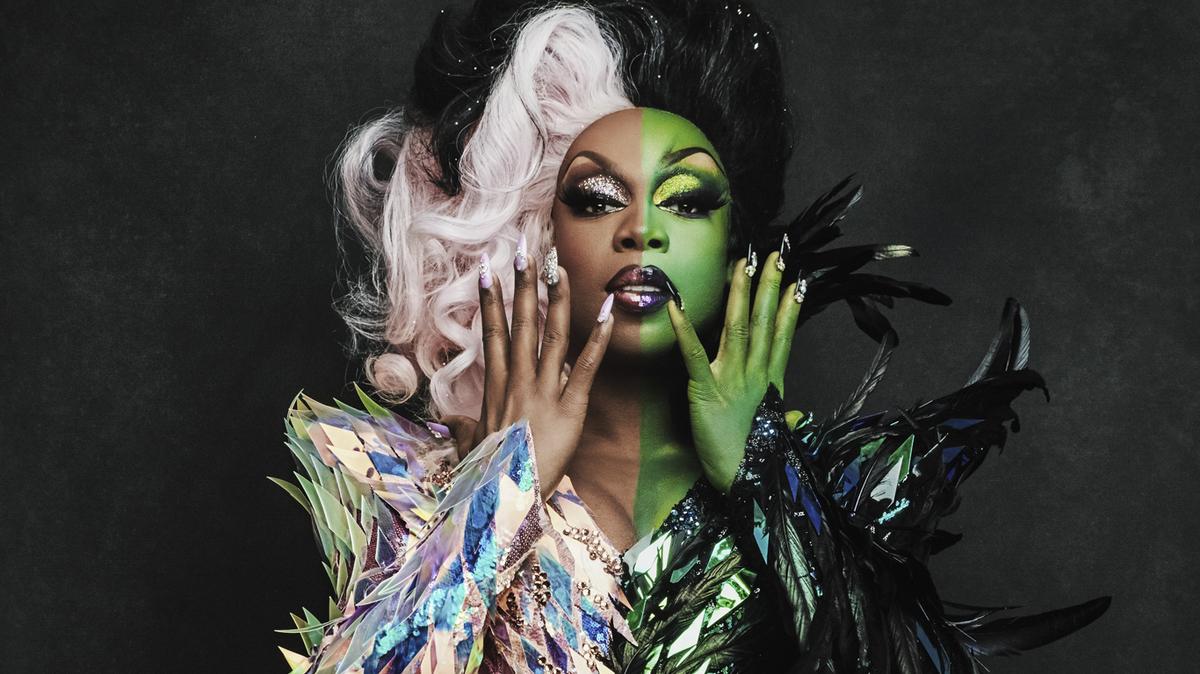 The singer, rapper, actor, director, choreographer, and social media personality rose to prominence on and after his appearance on American Idol.

Hall, 36, celebrated Pride with the release of his new album, Femuline, on June 8. The album was entirely written by Hall, with production from Grammy-winning Wiidope (Nicole Scherzinger, Ciara), and Jeeve (Bruno Mars, Britney Spears).

Additionally, Hall was joined by a fierce collection of collaborators, including the legendary Chaka Khan, Brandy, Nicole Scherzinger, Tyra Banks and TS Madison.

"I have had to make a very conscious decision in my career to make things that I think are for an audience of people who have been underserved and unseen," Hall told PEOPLE. "When I sat down to make the meal, for the first time in my career, I was specifically making a piece of art that was a love letter to the LGBTQ+ community."

In June, Hall unveiled a video for album track “Rainin' Fellas,” an homage to the Weather Girls' classic, “It's Raining Men.” Hall co-directed and creative directed the visual with Richy Jackson, best known for his work with Lady Gaga, at the helm as choreographer.