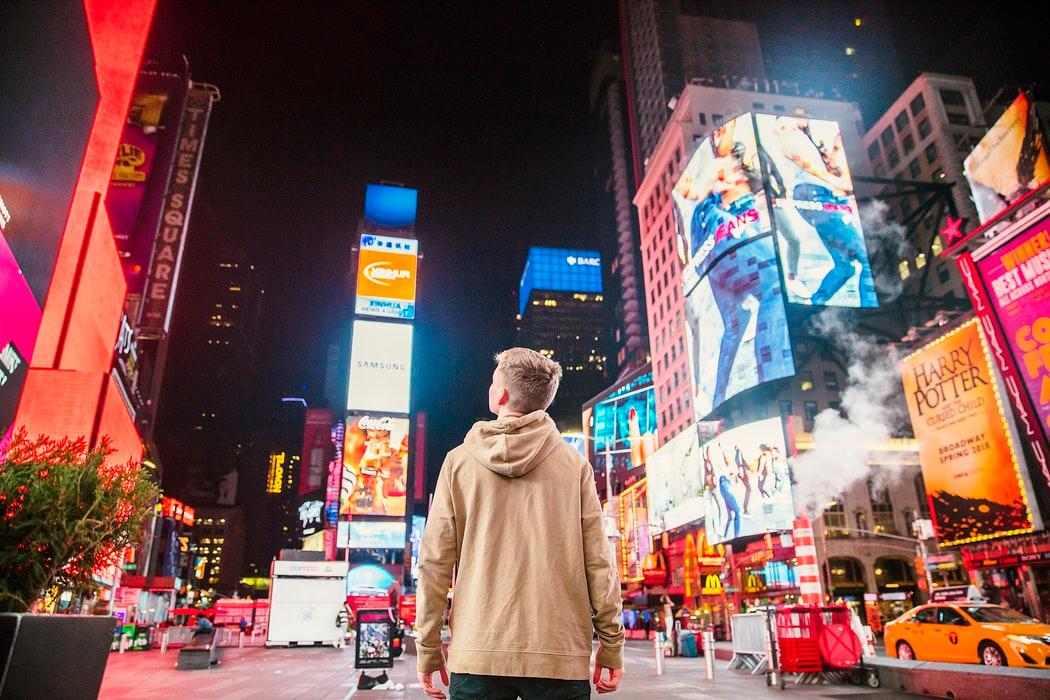 Travelers to NYC should have their vax card ready to show

There will not be an option to provide a negative SARS-CoV-2 test instead.

It is currently the strongest mitigation measure in the nation in hopes of avoiding a worse measure: total lockdown.

Chicago mayor Lori Lightfoot told WMAQ-TV that she will not do the same.

"We're not going to take any steps in any direction without being in conversation and collaboration with [business owners]," she told the NBC-owned station.

Mayor Bill de Blasio hopes the requirement will pressure more people to get vaccinated. Full enforcement will begin next month after a period of educating people about the measure and allowing people to get innoculated.

"It's time for people to see vaccination as literally necessary to living a good, and full, and healthy life," the mayor said at a press conference.

"Not everyone is hoing to agree with this. I understand that. But for so many people, this is going to be a life saving act," he continued. "We are putting a mandate in place that is going to guarantee a much higher level of vaccination in this city, and that is the key to protecting people, and the key to our recovery."

At the same time, de Blasio stopped short of issuing a blanket mask mandate. Instead, he is strongly encouraging the wearing of masks indoors wherever people are gathered.

Meanwhile, Chicago is currently preparing for its largest street festival: Market Days, hosted by the Northalsted Business Alliance. This is despite Chicago averaging over 200 daily new cases of COVID-19.

Howard Brown Health, the most prominent LGBTQ health provider in Chicago, has pulled out of its own participation in Market Days and the upcoming Chicago Pride Parade scheduled for October.

Chicago Department of Public Health says there are no plans to issue more restrictions, especially not one as stringent as in New York City.