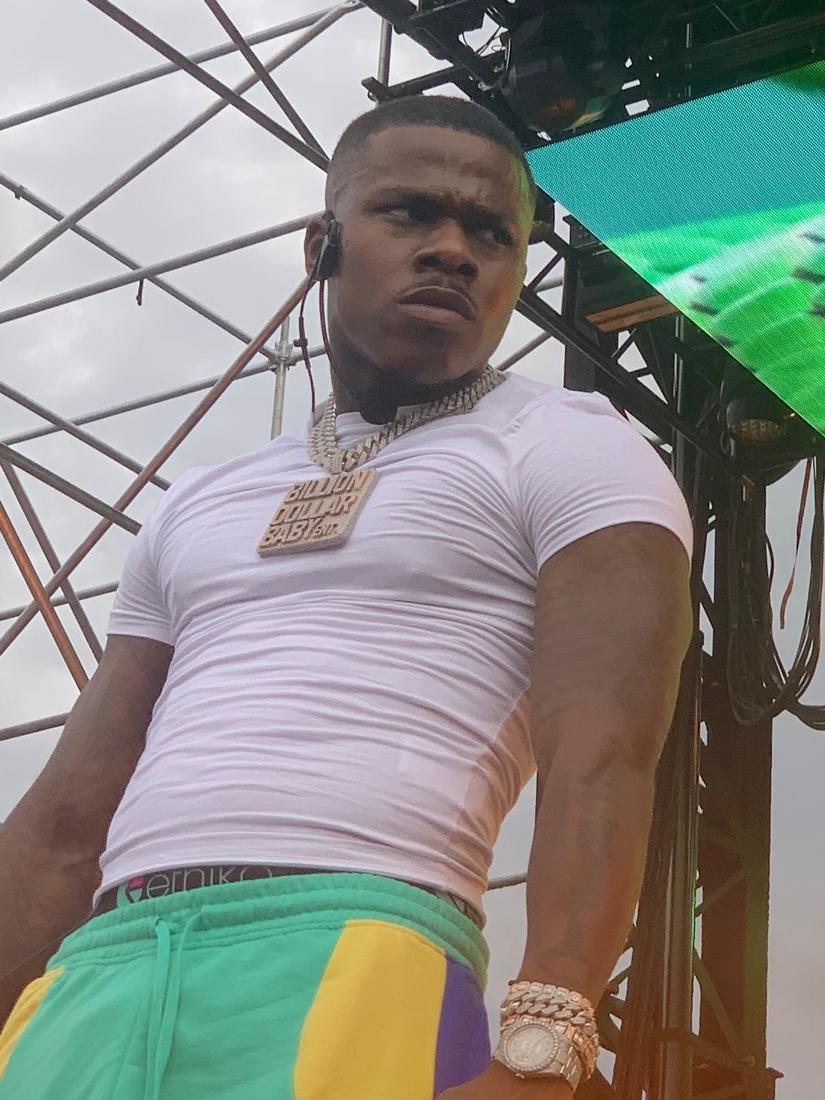 He directed the comments to Madonna, Elton John, and Questlove, among others

DaBaby, legally Jonathan Lyndale Kirk, is doubling down on his anti-gay remarks last Sunday that got him yanked from the Lollapalooza lineup this Sunday. Despite an earlier apology, the rapper said that pop stars who came out against him are just using the LGBTQ community.

"I got da Hold n*gga," DaBaby said in an Instagram post. "Y'all n*ggas lame and burnt tf out tryna use the [LGBTQ] community to make a comeback."

Among those he directed the comments to include Madonna, Elton John, and Questlove, among others.

"The [LGBTQ] community don't need y'all n*gga, y'all need them," he punctuated his remarks.

DaBaby is insinuating a profit-based reason for defending the LGBTQ community.

Since the Lollapalooza announcement, social media has been rife with fan support for DaBaby, acknowledging recurring homophobia and transphobia in rap communities.

Some are even claiming that he's only being cancelled because he's Black.

"I swear DaBaby situation only getting ran down so hard cause he Black," @byrdgott said on Twitter.

Despite the support he's receiving, advocacy for the LGBTQ community is strong on social media as the firestorm continues for DaBaby.