New York City Council will be one of the queerest; incoming mayor not an LGBTQ fave 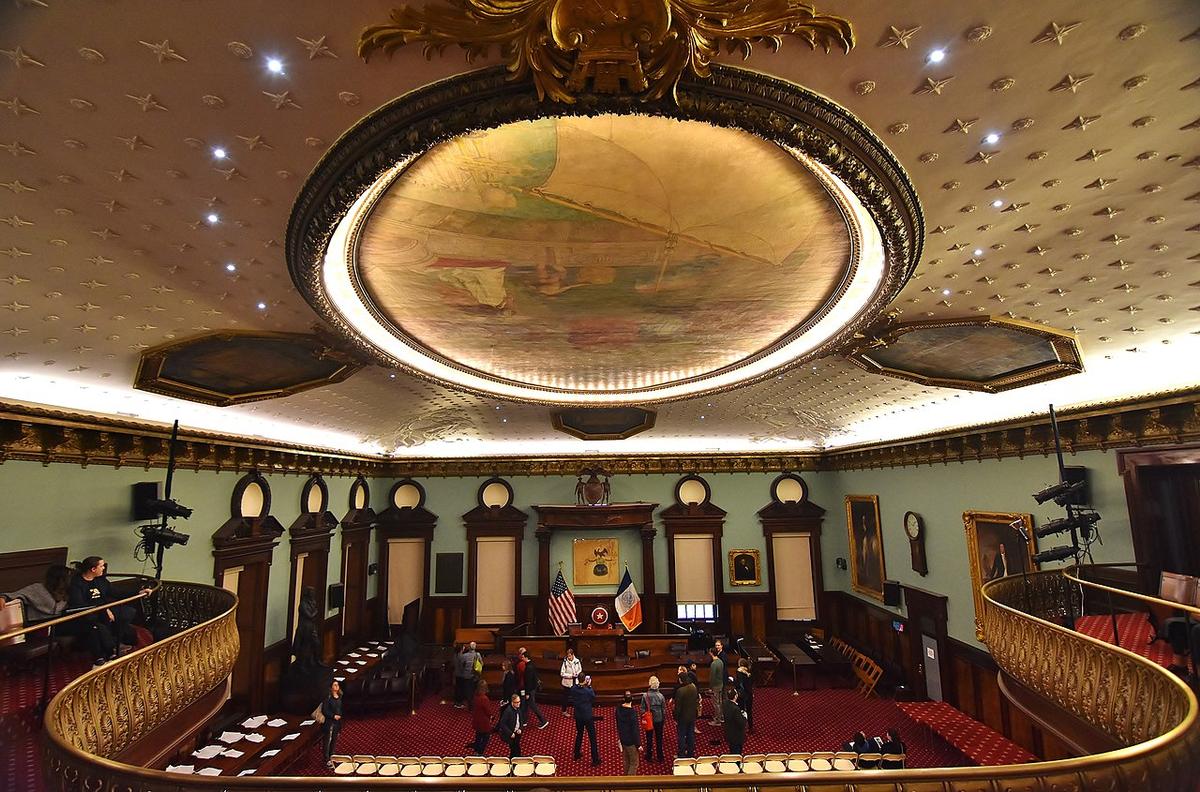 It's almost guaranteed that Eric Adams will be elected the new mayor of New York City. And he will be leading a New York City Council that will have an historic number of LGBTQ members. Also, the City Council will have a majority of women. The New York Times is calling the incoming leadership the most progressive in the Big Apple's history.

Democratic city council primary winner Tiffany Caban told the Times that in this election season, candidates better reflected the diversity of America's largest city. Caban considers herself among the queer contingency coming into the legislative body.

While it's expected the City Council members will attempt to push a more progressive agenda, the Times also notes that "business friendly centrist" Democrat Eric Adams might stand in their way. He has a lot of mayoral power and he as experience that could overwhelm coucilmembers who are new to the way City Hall works.

Helping the new members overcome that deficit, several progressive political organizations hope to offer their assistance once they're in office.

Democratic city council primary winners Kristin Richardson Jordan of Harlem and Crystal Hudson of Brooklyn are hoping to bring the experience of intersectionality to their potential positions. If they win the general election, they would become the first Black openly gay women with a voice in the council chambers.

Jordan and Hudson expect to marry their experiences coming from the Black community, experiencing systemic and institutional racism, with the continued disparities and discrimination as LGBTQ Americans and as women.

Also among the queer primary winners are Chi Osse of Brooklyn, Lynn Schulman of Queens, and Erik Bottcher of Manhattan. Osse would be the youngest councilmember at 23 years old.