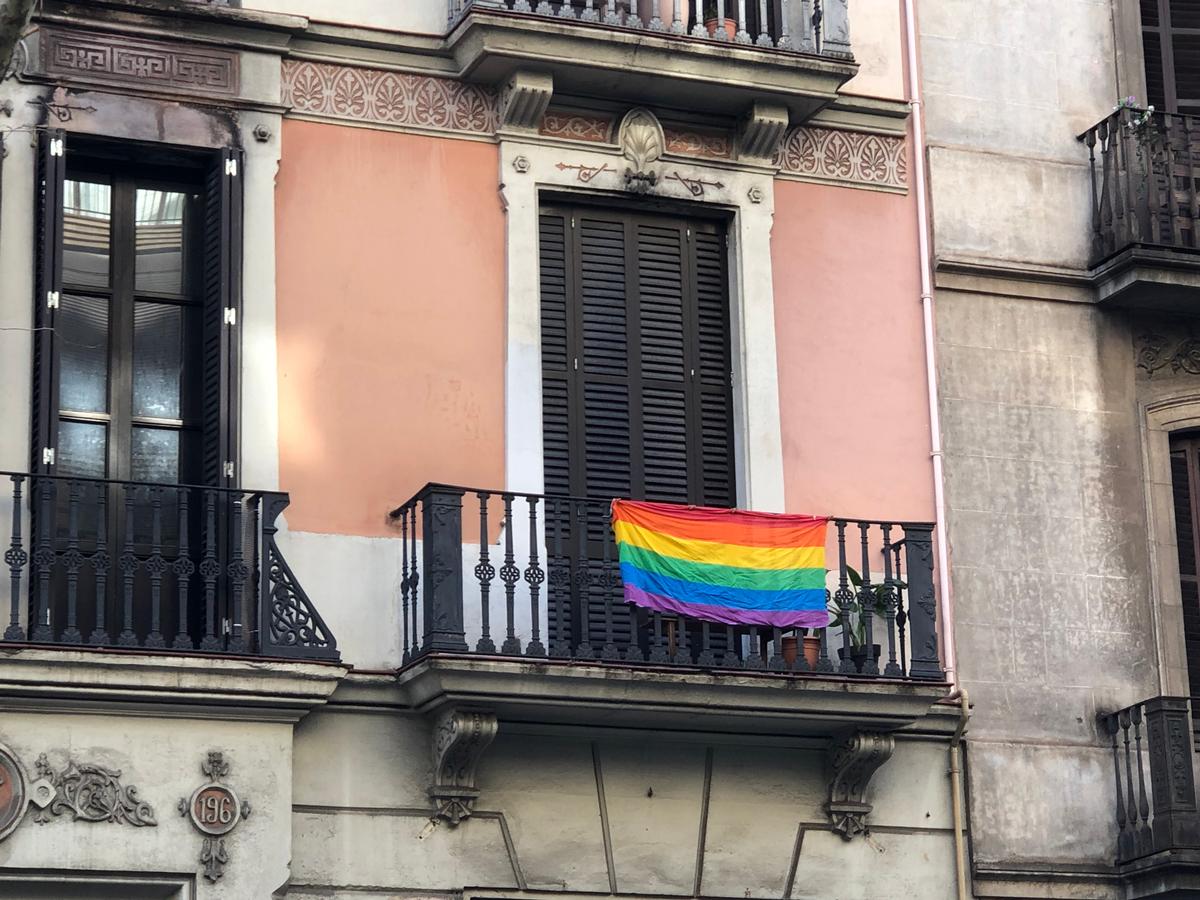 Spain's broadcast news channels reported a gay nursing assistant was beaten by several persons outside a nightclub in the Galician city of A Coruna late Friday night or early Saturday morning. An anti-gay slur was overheard during the incident. The 24 year old named Samuel Luiz was taken to a hospital where he died.

Sam Jones of The Guardian reports that Luiz had left the club for the street to make a video call. A passerby became irate, accusing Luiz of video taping him. After the initial attack, the assailant returned with as many as 12 others "who beat Luiz unconscious."

Galician government delegate Jose Minones has vowed to catch the assailants and that a police investigation will determine whether or not the beating was a hate crime targeting an LGBTQ person.

"We are facing crucial hours," Minones said of trying to apprehend those responsible

As of Tuesday morning, three people have been arrested, aged 20 to 25, according to the Policia Nacional on Twitter.

15 persons have already provided statements. Police are studying security cameras from small businesses in the vicinity, as well as videos produced by witness' mobile phones.

"The cameras will clarify what happened," Minones said to a local Radio Voz broadcast.

Minones, however, is asking the public to be patient as the police does its work.

The Ministry of Interior in Madrid said that 278 hate crimes in 2019 targeted LGBTQ persons. They also report many more are not reported to them.