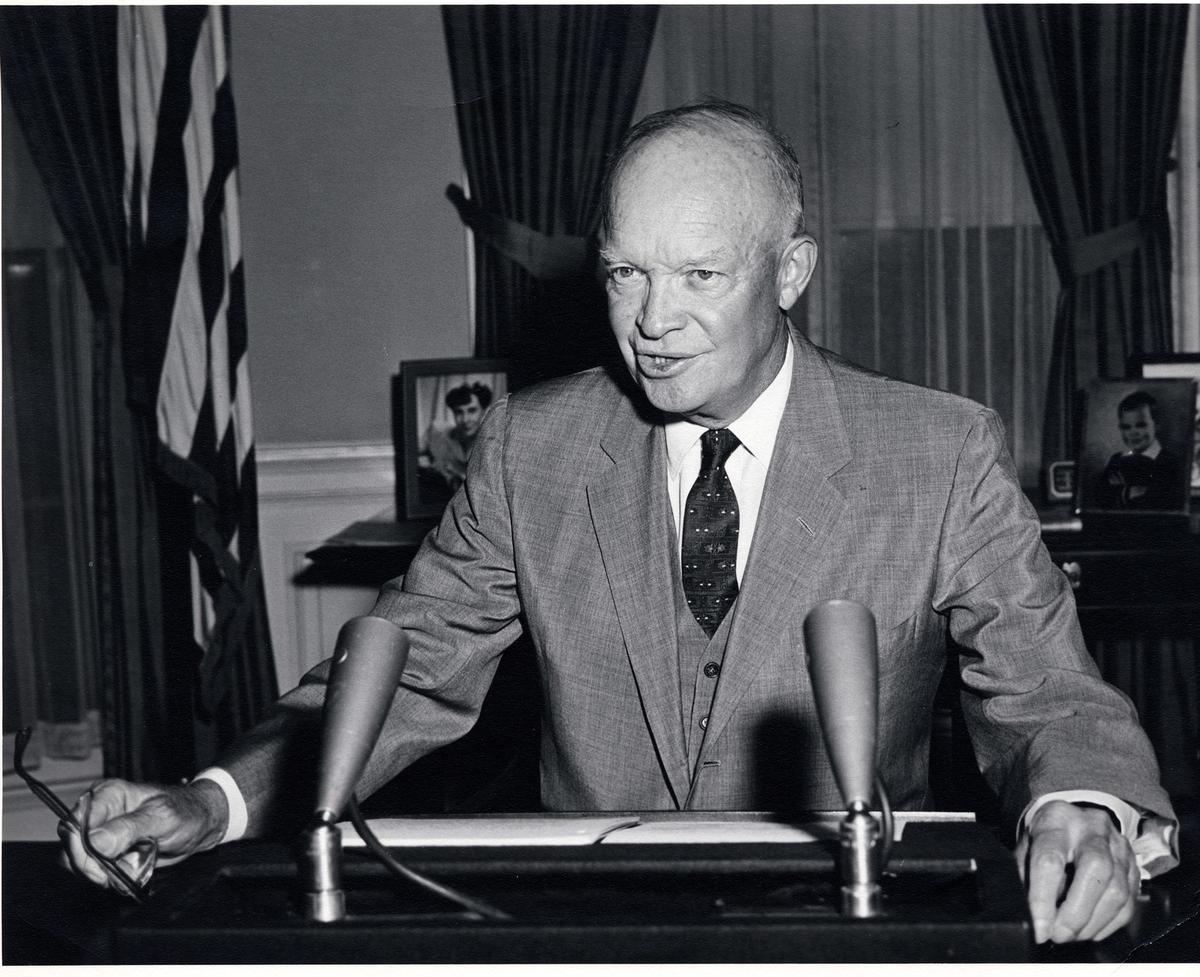 Washington, DC - Democratic U.S. Senate members are introducing a resolution to “acknowledge and apologize for the mistreatement of, and discrimination against lesbian, gay, bisexual, and transgender individuals who served in the United States in the Armed Forces, the Foreign Service, and the Federal civil service.”

The initiative comes from the desks of Sen. Tim Kaine (D-Va.) and Sen. Tammy Baldwin (D-Wis.). Baldwin is the first openly LGBTQ woman elected to serve in the upper chamber of Congress. She won reelection in 2018.

The text of the initial resolution forces the U.S. government to acknowledge that it fired “hundreds of thousands” of LGBTQ personnel for decades “causing untold harm to those individuals professionally, financially, socially, and medically.”

Chief among the discriminatory practices was the decree known as Don't Ask, Don't Tell—a policy in which LGBTQ persons could serve in the Armed Forces if they kept quiet about their sexual orientation and gender identity.

It was enacted by President Bill Clinton and then repealed under President Barack Obama.

The resolution also forces an acknowledgement that the government had created a system of actively rooting out LGBTQ persons from the civil service—the civilians who work in the government.

It cites former Sen. Joseph McCarthy (R-Wis.) for targeting mostly gay men in a 1950 Senate hearing entitled “The Employment of Homosexuals and other Sex Perverts in the Government.”

The hearings concluded that gay men posed a security risk because they could easily be blackmailed and that gay people were unsuitable employees because “one homosexual can pollute a government office,” McCarthy's report said.

McCarthy's anti-gay witch hunt led to an official policy of persecution—leading to the immediate firing of over 1,000 State Department employees.

Individual states and municipalities, caught in the fervor McCarthy created, also stepped up on their persecution of LGBTQ persons within their ranks.

Congress has issued apology resolutions before.

In 1993, the U.S. apologized for the illegal overthrow of the Kingdom of Hawaii, taking land away from the Native Hawaiian people without their explicit approval.