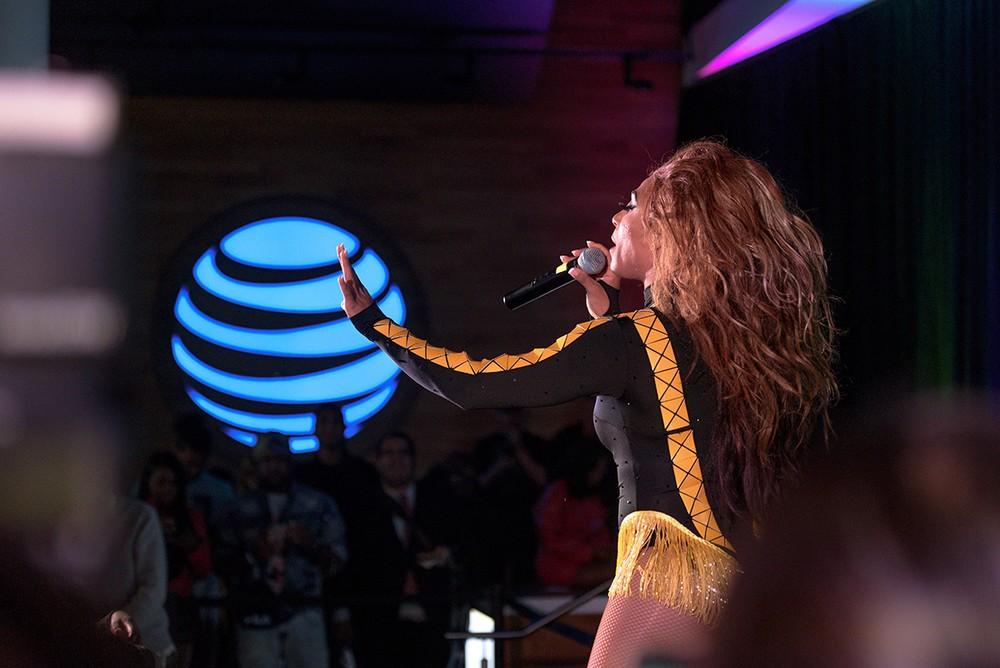 Corporations have embraced the LGBTQ community and have highly commercialized Pride month—celebrated each June.

But as brands unfurl rainbow and transgender stripes across products and shopfronts, an independent organization peeked under the colors.

Telecom leviathan AT&T is the most atrocious, dressing in Pride colors then donating to lawmakers that want to restrict rights.

They cut 327 checks to 133 politicians with prejudiced voting histories.

Coca-Cola has been a big presence at the big city Pride parades and festivals—including Chicago, Milwaukee, Madison, and Twin Cities.

But it doesn't match the corporation's donations to 23 anti-LGBTQ 'family values' politicians in the southern states targeted.