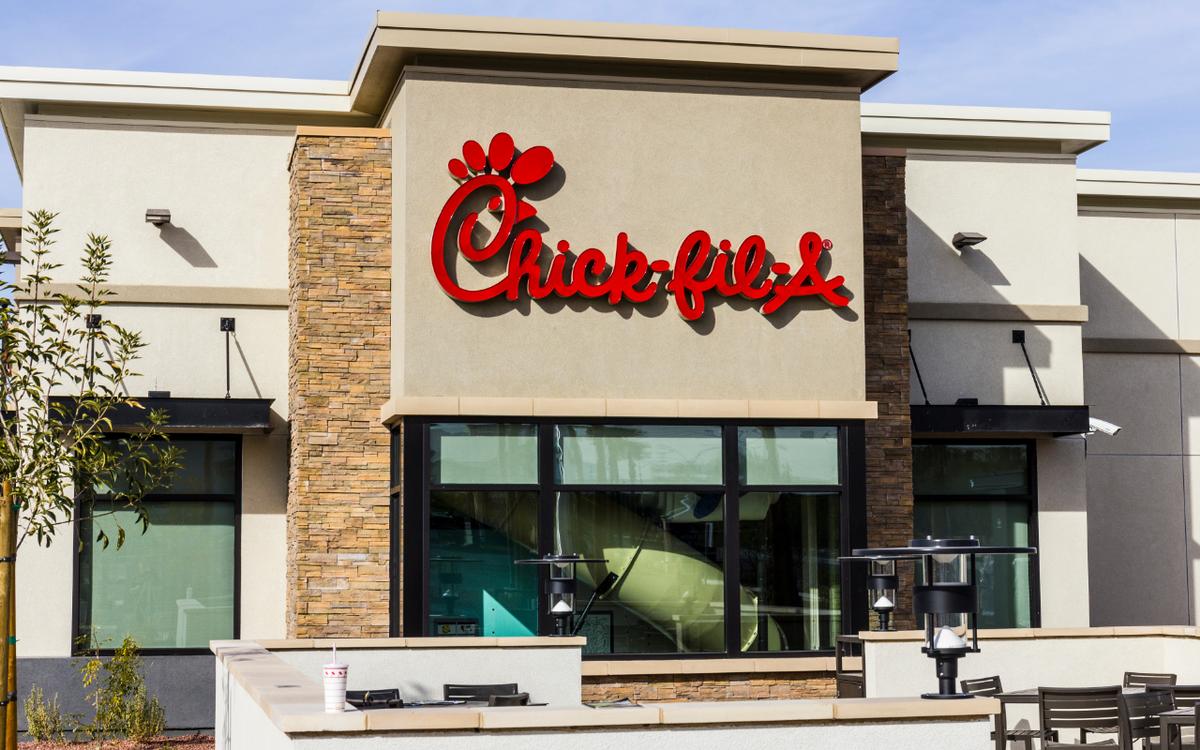 photo credit // istockphoto.com
The Daily Beast is reporting that it has scrutinized tax filings and corporate public disclosures and found billionaires are funding an effort to stop the Equality Act—currently stalled in the U.S. Senate—from being passed.

The Equality Act would finally put in place federal civil rights protections for banking, housing, employment, public accommodations, among others, across the country for LGBTQ people.

It would amend the landmark Civil Rights Act of 1964 signed by President Lyndon Johnson.

Among those funders is Dan Cathy, the conservative Evangelical Christian owner of Chick-fil-a—a restaurant so in-tune with its Christian values that all franchises are closed for business on Sundays.

This is despite promises by the fast-food giant in 2020 to stop donating to anti-LGBTQ causes.

Cathy bankrolls a hefty amount to the National Christian Charitable Foundation—hellbent on stopping the Equality Act in its tracks.

The Daily Beast found that in many cases like the Foundation, the fund determines to put the money down where the donor wants it.

For example, if Cathy wants it to go toward anti-LGBTQ use, the Foundation decides it will—without directly saying that Cathy made the decision outright to donate toward an anti-LGBTQ cause.

The Daily Beast also found a ‘dark money’ element to the Foundation.

The Foundation has been giving funds directly to anti-LGBTQ organizations like the Alliance Defending Freedom—a conservative political group.

Furthermore, the Foundation’s officers are also officers of other smaller foundations with very religious names and titles.

LGBTQ activists say that this is a way for people like Cathy to keep donating to their anti-LGBTQ causes without directly being implicated as the origin of the money.

The Equality Act would put a stop to allowing Church-based discrimination of LGBTQ persons in services and programs they pursue, or special events and accommodations they promote to the public.

It needs a majority vote in the U.S. Senate to pass.

Chick-fil-a has several locations in the City of Chicago and its suburbs. It announced earlier this year that it was opening new restaurants in Bucktown, South Loop, Elgin, and Joliet.

The Georgia-based corporation has over 2,600 restaurants in the U.S.