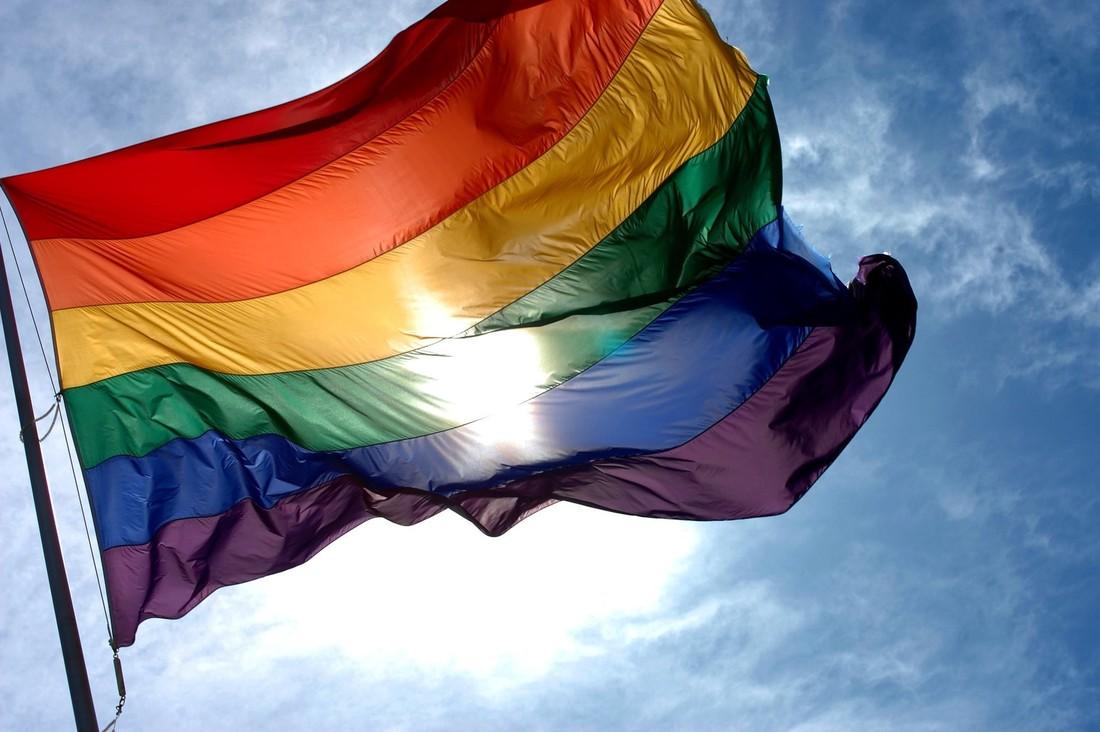 Salt Lake City, UT - Republican Spencer J. Cox of Utah has already received flack for comments he has made in opposing legislation that would prohibit transgender youth from playing school sports.

Yet it was still a surprise when he became the only Republican governor of a state to proclaim June as LGBT Pride month in his home jurisdiction.

A member of the conservative Church of Jesus Christ of Latter-day Saints, the 45 year-old Cox said he has prayed over LGBT issues and has fallen on the side of compassion.

Cox tweeted on June 1, “Here in Utah, we strive to create a culture of hope, love, understanding, and respect by celebrating our common humanity. Happy Pride month, Utah.”

The official declaration, a legal document in Utah, says, “We must encourage relevant and vital conversations about what it means to love each other, understand our differences, and support our LGBT friends and family.”

“We recognize that members of the LGBT community who do not feel loved and accepted experience higher rates of mental health challenges,” Cox continued. “We can strengthen resilience in the LGBT community through family and community includion by providing access to help, and giving them our support, respect, understanding, and friendship.”

“We must cultivate a climate of inclusion and unconditional love for all,” he highlights.

As lieutenant governor of Utah on June 13, 2016, Cox attended a Salt Lake City vigil for the victims of the Pulse nightclub shooting in Orlando, Fla.

In his remarks, he apologized for bullying his classmates and asked forgiveness for not supporting LGBT persons in his life and work.

“How did you feel when you heard that 49 people had been gunned down by a self-proclaimed terrorist?” Cox asked that night.

Cox assumed office on January 4 of this year.

Herbert once opposed a statewide non-discrimination law but in 2015 ended up signing one that protected discriminations on the basis of sexual orientation and gender identity in employment and housing.

In 2020, Herbert signed an executive order bypassing the state legislature to ban conversion therapy on minors.