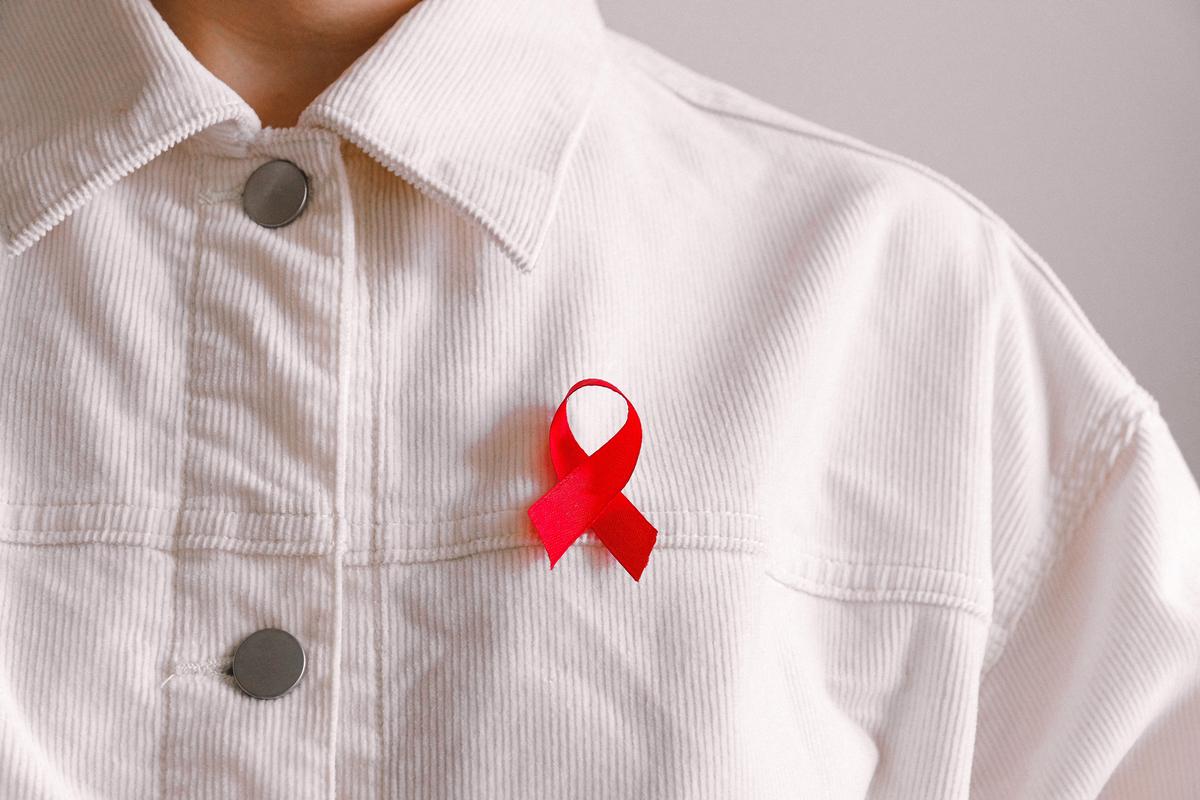 photo credit // anna shvets from pexels
The Illinois General Assembly passed an HIV decriminalization bill and sent it to Gov. J.B. Pritzker (D-Ill.). He will sign it into law.

House Bill 1063 “repeals the statute creating the offense of criminal transmission of HIV.”

It was the only law in the Illinois Compiles Statutes (ILCS) that made a medical diagnosis a crime.

Illinois HIV Action Alliance (IHAA) explained, “Current Illinois law makes legal behavior—like consensual sex—illegal and adds harsh penalties for ordinarily minor crimes such as sharing injection-drug equipment. Under current law, people living with HIV face the threat of arrest, prosecution and incarceration even if they do not transmit HIV to another person.”

The original law now being struck says, “A person commits criminal transmission of HIV when he or she, with the specific intent to commit the offense: engages in sexual activity with another without the use of a condom knowing that he or she is infected with HIV.”

The criminalization law also made it a Class 2 felony to donate organs, blood, or semen that is infected with HIV, and “dispenses, delivers, exchanges, or sells” drug paraphernalia like syringes and needles.

The Chicago Sun-Times editorial board urged the legislature to deliver.

“As a matter of law in Illinois since 1989, a person who transmits HIV to another person can be charged with a crime and, if found guilty, incarcerated. The police also can gain access to a person's HIV status despite a separate law, the AIDS Confidentiality Act, meant to protect people from having their HIV-positive status used against them by employers or others,” the editors said.

“Thank you to our fearless sponsors, Rep. Ammons and Sen. Peters,” IHAA said of their victory.

“This legislation will end criminal penalties against people living with HIV, and it will lead to improvements in public health, as more people will get tested and engage in treatment without fear that their HIV-positive status would be used against them.”