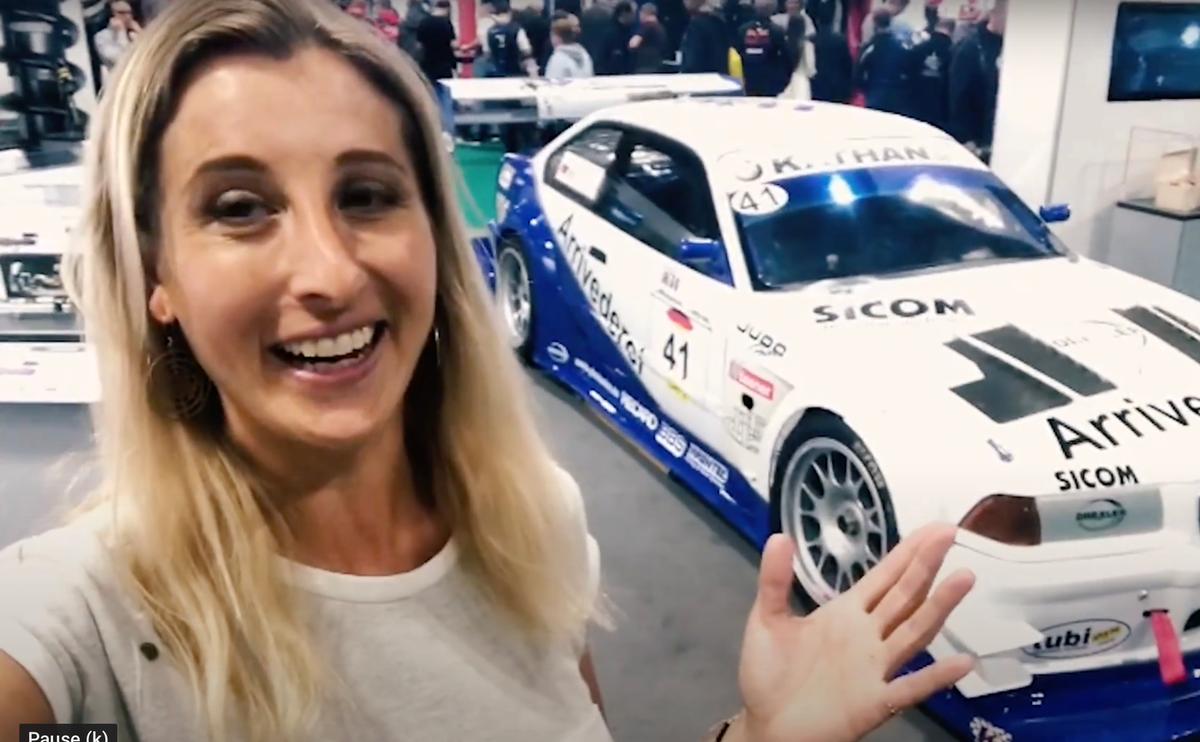 photo credit // youtube.com/gocharlie
Elite British race car driver Charlie Martin (she/her) knows she has transgender followers in the U.S. and is now speaking out on their behalf against the rise of anti-transgender bills in America.

Martin says it is alarming that the U.S. is bent on putting limitations on youth sports for transgender youth. Like any other child, a transgender child should be allowed to play and compete, she shared.

“It blows my mind,” Martin told CNN about how important sports are to many youth in both the U.S. and her native U.K.

They should be allowed to just be who they are, she exclaims.

To date, 31 states are attempting to ban transgender athletes—anywhere from grade school, high school, through public college and university competition—from participating in competitive sports. Some have combined their sport bans with restrictions on access to gender affirming medical intervention.

The 39-year transgender professional endurance racer medically-confirmed her gender identity in 2012, afterward winning events in Europe. She recently participated in the Michelin Le Mans Cup and now has her eyes on becoming the first 24 Hours of Le Mans transgender competitor.

She is a trailblazer where transgender competitors do not exist.

Jack Benyon of Autosport Magazine said, “If Martin attacks the challenge like she has the transition from hill-climbing to circuit racing, and transgender rights, then don’t bet against her making it to the World’s greatest sportscar enduro.”

Martin is very public about her process of coming out and transitioning through her GoCharlie YouTube channel.

Apart from travelogues and motorsports features, her YouTube channel also covers sex after gender reaffirming surgery, what her breasts mean to her, and finding her “inner woman” in a world that tells her that she is not.

Martin covers a range of emotions in her features.

“Keep pushing to be the person that you want to be because there's no better thing in life than to live as your true, authentic self,” she also told CNN.