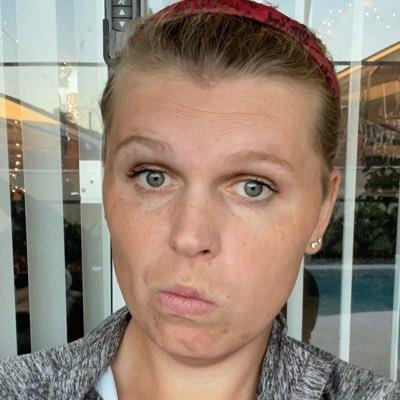 The Kissimmee, Fla. player prevailed in a Florida mini-tour hosted by the National Women's Golf Association at Orlando's Providence Golf Club on May 13.

That same day, Davidson was told that the United States Golf Association accepted her as eligible for competition under its new Gender Policy for USGA Championships.

“Golf has always been my life and while my journey to the tour will be different then most, I am very excited to get my career started,” Davidson says in a personal fundraising statement. “I briefly played professionally prior to transitioning but have not been able to compete since 2015 as a result of my transition due to LPGA bylaws.”

She is glad for being accepted by the USGA.

Their policy states, “In any USGA championship in which it is required that a player is a specific gender (male or female), the player must identify himself or herself during the entry application process as a person of that particular gender.”

Particularly, “In the event that a player has had gender reassignment surgery at any point after puberty, that player must provide certain documentation to the USGA in accordance with the procedures set forth ...Gender reassignment prior to puberty is not subject to these requirements.”

In the wake of her win—surpassing golfer Perrine Delacour—Davidson told USA TODAY Beth Ann Nichols, “I'm not just going to be stuck on mini-tours.”

The LPGA—Ladies Professional Golf Association—told local Florida news affiliates that Davidson is being considered for participation in LPGA tournaments through their own, similar gender policy.

They share that like the USGA, the process contains private health information and therefore will remain confidential.

“Our goal at the LPGA is to change the face of golf, making the sport we love more accessible and inclusive.  Diversity, equity and inclusion are at the heart of who we are and what we do,” the pro golf organization said.

Like many large corporations, the LPGA has adopted a diversity statement that promotes inclusion of lesbian, gay, bisexual, and transgender persons like Davidson.

“We are 'golf's global tour'—serving members from approximately 50 countries,” LPGA says of its diversity policy.

Davidson has launched a GoFundMe to help pay for training, specifically for the LPGA Qualifying School, in lieu of sponsorships that other aspiring athletes receive.