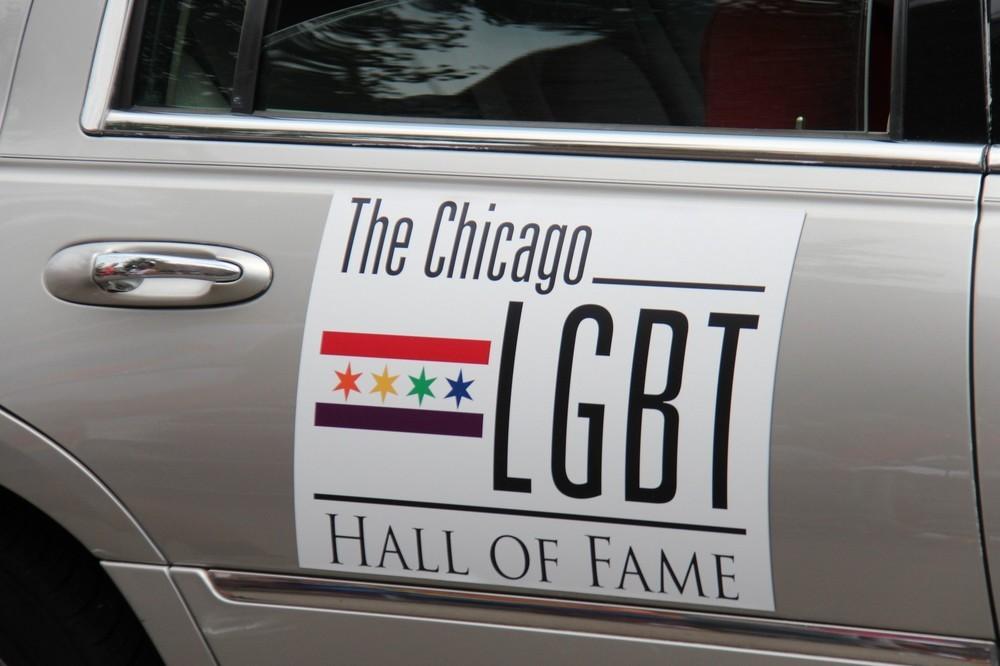 The ceremony for inductees will be held in October 2021. At this point, it has not been determined whether it will be an in-person ceremony or a virtual one. Last year the Chicago LGBT Hall of Fame held its first virtual induction ceremony for its 2020 inductees.

The Chicago LGBT Hall of Fame is the first city-sponsored hall of fame dedicated to LGBT people, organizations, community organizations, and allies in the United States. It was founded in 1991 as the Chicago Gay & Lesbian Hall of Fame. Its purpose then, as now, is to honor people and entities, nominated by the public, who have made significant contributions to the quality of life or well-being of the LGBT community in Chicago.

Kathy Caldwell, the board's co-chair stated, "It is important to continue to recognize the achievements of Chicagoans, past, and present, especially since so many of the community's original movers and shakers have passed on. We need to ensure that their achievements are not forgotten."