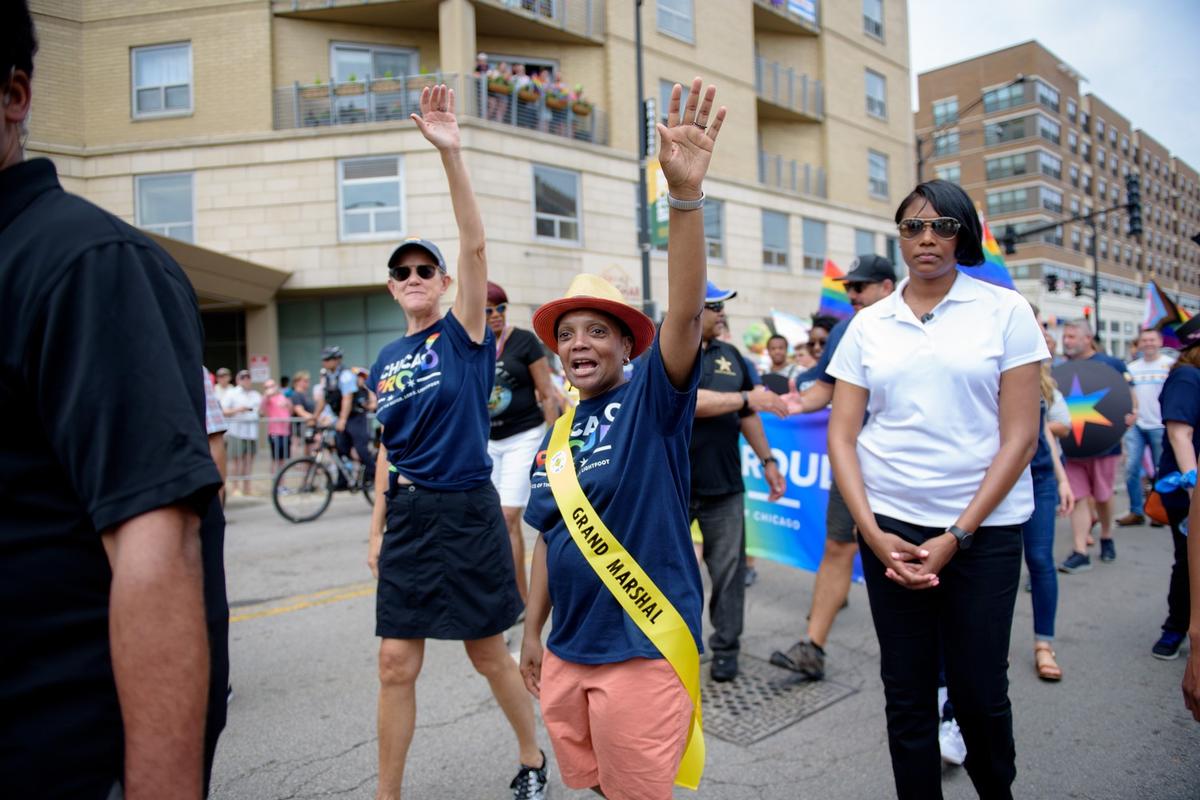 Chicago Mayor Lori Lightfoot on Friday confirmed that her office has instructed city departments to gear up for the possibility of summer events, such as sporting events, concerts and festivals.

In a statement the mayor's office said, “While we are not formally planning nor permitting events at this time, our COVID-19 indicators continue to trend in the right direction and we are hopeful that some events that align with health guidelines may be possible later this year. As such, Mayor Lightfoot has directed City departments to prepare for the possibility of events this summer and ensure any resources that could be necessary are available.”

This comes as the number of coronavirus cases are dropping and more Illinoisans receive the COVID-19 vaccine. Lightfoot noted that the city's positivity rate is the lowest it has been since the start of the pandemic.

“Summer comes to Chicago. So we want to make sure that we're prepared for any eventuality,” Lightfoot said at a Friday afternoon news conference to announce that the United Center would be used as a mass vaccination site. “But whether or not we have a summer that looks more like 2019 as opposed to 2020 is gonna be wholly dependent on where we are in the arc of the virus.”

The city didn't officially provide information on potential dates or specific events. However, Live Nation, which hosts Lollapalooza in Chicago's Grant Park, is selling tickets for summer festivals in the United Kingdom. The British government has estimated concerts can begin by June, and the U.S. could follow suit.

Chicago Pride Parade organizers told GoPride.com, as of Sunday, they have yet to receive guidance from the city concerning the 2021 parade, traditionally slated for the last Sunday in June. The parade was canceled in 2020, marking a first in its 50-year history.

In 2020, a majority of pride-related festivities and parades were postponed or canceled worldwide due to the coronavirus pandemic.

Although no specific events have been confirmed, the mayor's announcement signals the possible return of summer staples, including the annual June pride events. Chicago reportedly will not start issuing permits until March 31, which will then give way for those events to move forward.

GoPride.com will continue to provide updates.