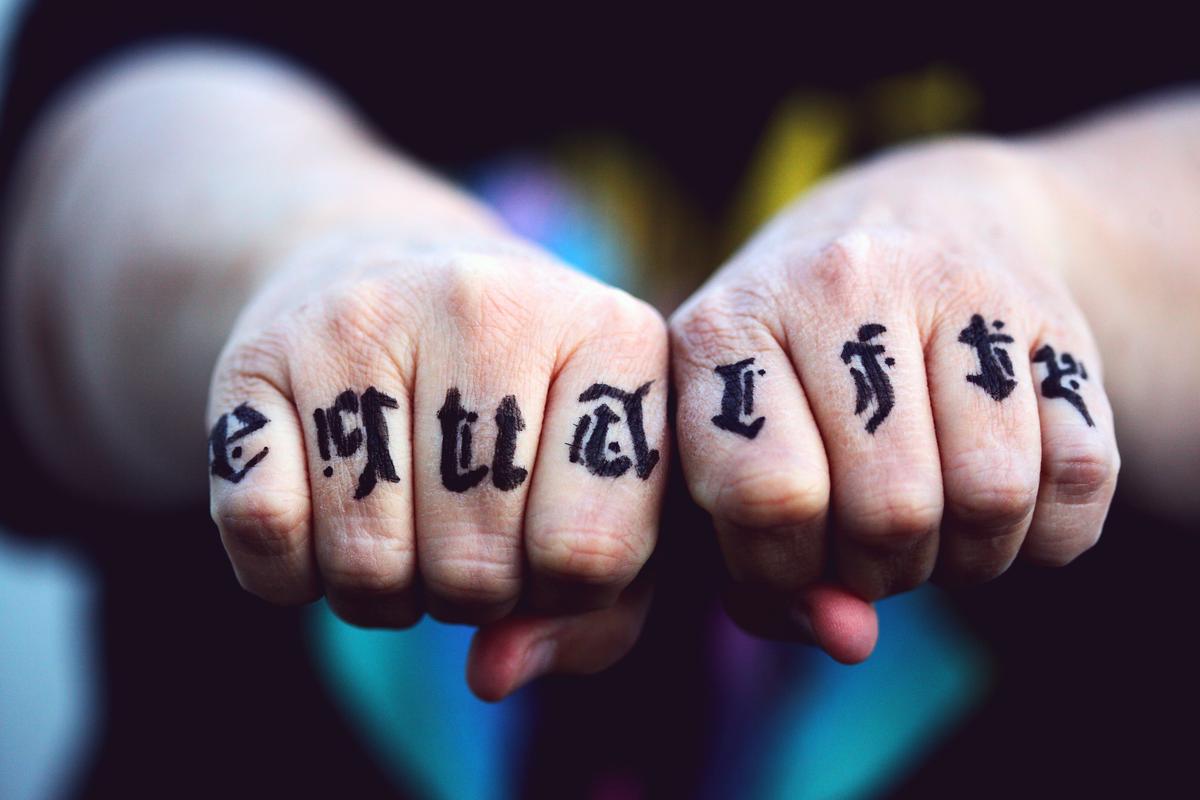 photo credit // sharon mccutcheon on upsplash.com
Prominent Christian leaders with vast influence and following are in an urgent mission to stop the Equality Act from passing in the Senate—after it passed in the House on Thursday.

Among them is Franklin Graham, son of the late evangelist Billy Graham.

Taking more forceful stances on political matters than his father, Franklin told his followers that they must do everything they can to stop senators from passing the Equality Act from giving LGBT Americans the same federal civil rights protections as afforded in the Civil Rights Act of 1964 for Black Americans.

The evangelical pastor is correct that the bill would further define what public accommodations are, and indeed, prohibit discrimination against LGBT persons in these places.

Graham continued his call to action, “The Equality Act will legislate that we allow boys in girls' sports, boys in girls' locker rooms, men in women's shelters, and men in women's prisons. It will force teachers and students to publicly pretend that a biological male is a female. Schools will be encouraged or mandated to instruct first, second, and third graders that they can choose to be a boy or a girl, or neither, or both, making biological sex (and science) a relic of the past.”

He cites that the Equality Act would remove their right to religious freedom by taking away their right to not hire or serve LGBT persons, or force doctors and nurses, and Christian-based health care facilities to provide services for gender affirmation.

As a federal law, this would be enforced in all 50 states and its overseas territories.

Graham ended his missive to Christians, “People of faith need to pray. Churches need to recognize the significance of this and pray corporately, asking for God's intervention.”

The United States Conference of Catholic Bishops—and its chairman for Religious Liberty, Cardinal Timothy Dolan—issued a letter that states the government is forcing Catholics to oppose their own teachings by giving rights to LGBT Americans.

“The [Equality Act] represents the imposition by Congress of novel and divisive viewpoints regarding 'gender' on individuals and organizations. This includes dismissing sexual difference and falsely presenting 'gender' as only a social construct,” the letter signed by the archbishop of New York on behalf of fellow bishops said.

Guthrie Graves-Fitzsimmons, a fellow of the Center for American Progress responded to Graham's and the bishops' exhortations, “The idea that LGBT nondiscrimination protections undermine protections for religious Americans is an egregious mistruth.”

Graves-Fitzsimmons said that Christians know they have lost the marriage equality debate and now have moved on to portraying religious Americans as victimized by transgender people.

“These days, [these church leaders focus] on scaring Americans about transgender people, from their participation in youth sports to the standards of medical care for transgender youth, about which it spouts vicious fictions,” he said. “All [their] fearmongering is based on falsehoods or stereotypes, like those that have been proven incorrect in states that already have nondiscrimination protections for LGBT youths playing sports.”

Graves-Fitzsimmons also added, “The religious right's loud, often bigoted opposition to the Equality Act obscures the fact that most Americans who self-identify as religious support this legislation.”

According to Pew Research's 2014 in-depth Religious Landscape Study, 55% of those who identify as Evangelical Protestants believe homosexuality should be discouraged, with 36% saying they should be accepted. 64% oppose marriage equality while 28% favor it.

Pew says 70% of people who identify as Catholic say they should accept LGBT people, with 23% in opposition. 57% of Catholics support marriage equality while 34% oppose it.

The religious studies center found 66% of those who identify as mainline Protestant (like Episcopalians, Lutherans, Methodists, etc.) accept homosexuality, while 26% believe it should be discouraged. When it comes to marriage equality, 57% favor it while 35% oppose it.

Pew says Black Protestants support homosexuality at 51% while 40% discourage it. 40% support marriage equality while 52% oppose it.