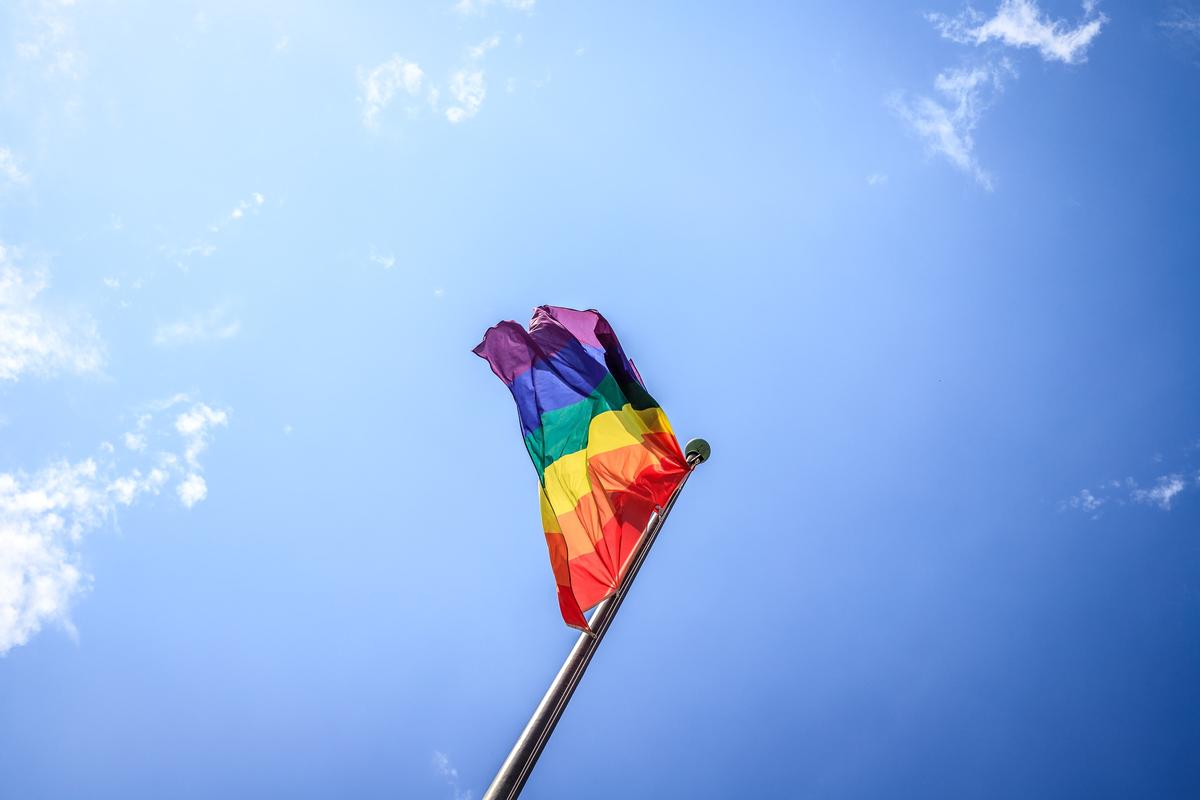 According to polling firm Gallup, 5.6 percent of U.S. adults identify as LGBT, a 1.9 percent increase since 2017, when the firm conducted its last survey.

"This poll confirms what we have long known – that the LGBTQ community is powerful and a growing force in the United States, and around the world," David said in a statement. "Young adults, in particular, feel empowered to publicly claim their identities – a compelling finding and validation for the past generations of LGBTQ advocates who have long fought for full equality."

The poll was released as the U.S. House is expected to vote on the Equality Act, which seeks to prohibit discrimination based on sexual orientation and gender identity.

"As a growing percentage of the population comes out as LGBTQ, it only amplifies the need for the Equality Act to be passed through Congress swiftly and with bipartisan support in order to secure consistent and explicit anti-discrimination protections for LGBTQ people across all areas of life," David added, referring to the LGBT protections bill currently before Congress.

Pollsters found that 86.7 percent of respondents said that they identify as heterosexual or straight, while 7.6 percent did not respond.

The survey is based on more than 15,000 interviews conducted throughout 2020.

More than half of LGBT adults (54.6%) identify as bisexual. Twenty-four-and-a-half percent of respondents identify as gay, 11.7 percent as lesbian, 11.3 percent as transgender, and 3.3 percent as queer or same-gender loving.

"Respondents can give multiple responses when describing their sexual identification; thus, the totals exceed 100%," pollsters said.

The poll also found that about one in six (15.9%) adults aged 18 to 23 (Generation Z) consider themselves to be something other than heterosexual. Heterosexual identification was highest among people born before 1946, with only 1.3 percent identifying as LGBT.

"The pronounced generational differences raise questions about whether higher LGBT identification in younger than older Americans reflects a true shift in sexual orientation, or if it merely reflects a greater willingness of younger people to identify as LGBT," pollsters said.