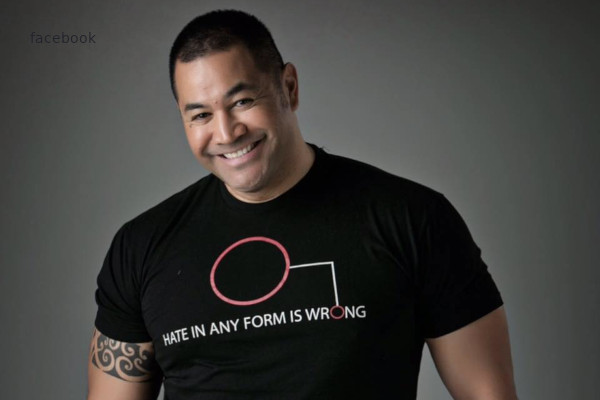 In an interview with LGBT sports blog Outsports, former professional football player Esera Tuaolo said that he believes the NFL is ready for an openly gay player.

At the time, he said that the NFL was not ready for a gay player.

"People ask me if I think a superstar football player will ever come out during his playing days," he wrote in ESPN the Magazine. "I hate to be negative, but I don't see it happening. The league just isn't ready for it, and neither are the fans."

"Yes, I do think someone will come out in the near future," he said during an appearance on The Sports Kiki, an Outsports podcast. "We can't let down. I think the thing we learned in 2020 is that we're all in it together, people. There's no separate group."

He added that attitudes among players have changed since he was a professional athlete.

Tuaolo, who goes by the nickname Mr. Aloha, said that being closeted in the NFL was traumatic.

"Every single day I woke up back then, I walked into the locker room, and transformed myself into someone I wasn't: a straight man," he said. "That right there, looking over my shoulder, hearing all the negative things and stuff in the locker room about fags and queers and discriminating women, listening the players talk about who they banged and stuff. Shit, man. Of course, my life is so much better than back then."

"We're changing it by players coming out, showing society who we are as a community, which is amazing," he said.