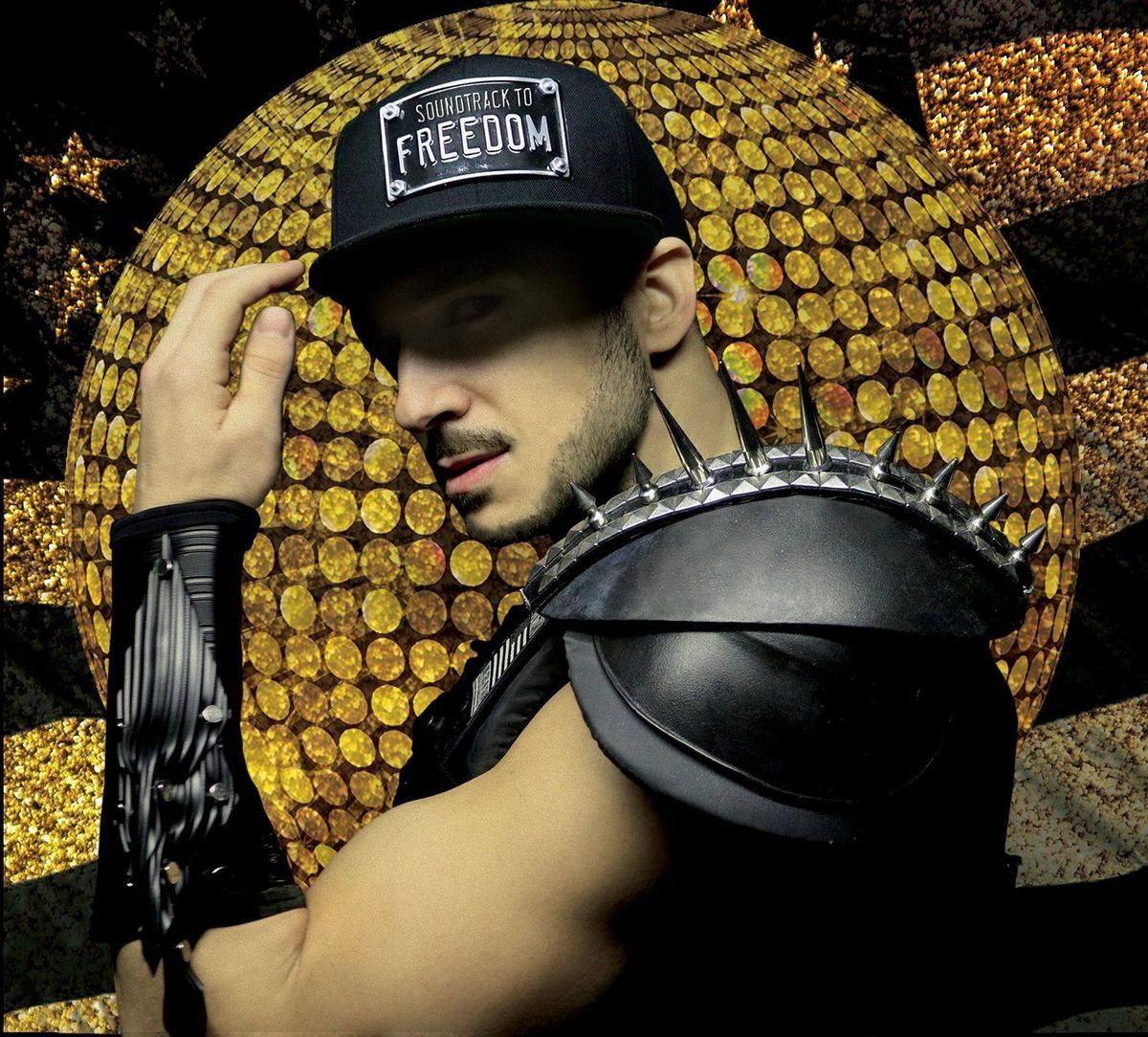 ‘Until we meet again, dear friend,’ RuPaul tweeted in response

Queer dance artist Ari Gold has died after a "long battle" with leukemia, according to multiple sources. He was 47.

According to Logo, Gold was diagnosed with myelodsplastic syndrom (MDS), a blood cancer curable with a bone marrow transplant, in 2013. He was declared cancer-free in 2019 following a transplant.

“Until we meet again, dear friend,” RuPaul, a close friend and mentor to Gold, wrote on his Twitter page on Feb. 14.

Gold started his career in the early 2000s and released seven albums as a part of his career. He sang backup vocals for Diana Ross and Cyndi Lauper, collaborated with Boy George, and opened for Chaka Khan.

GoPride.com interviewed Gold in 2011 and when he was asked about being an out gay musician, he responded, “Being out since the beginning of my career and getting to write about this fascinating life and representing an underrepresented community is a huge gift that I take very seriously.”

Gold performed at numerous LGBTQ events including the Gay Games at Chicago’s Wrigley Field in 2006.

He is perhaps best remembered for the track “Where the Music Takes You,” which charted on Billboard’s Top 10 Hot Dance/Electronic Songs Chart.