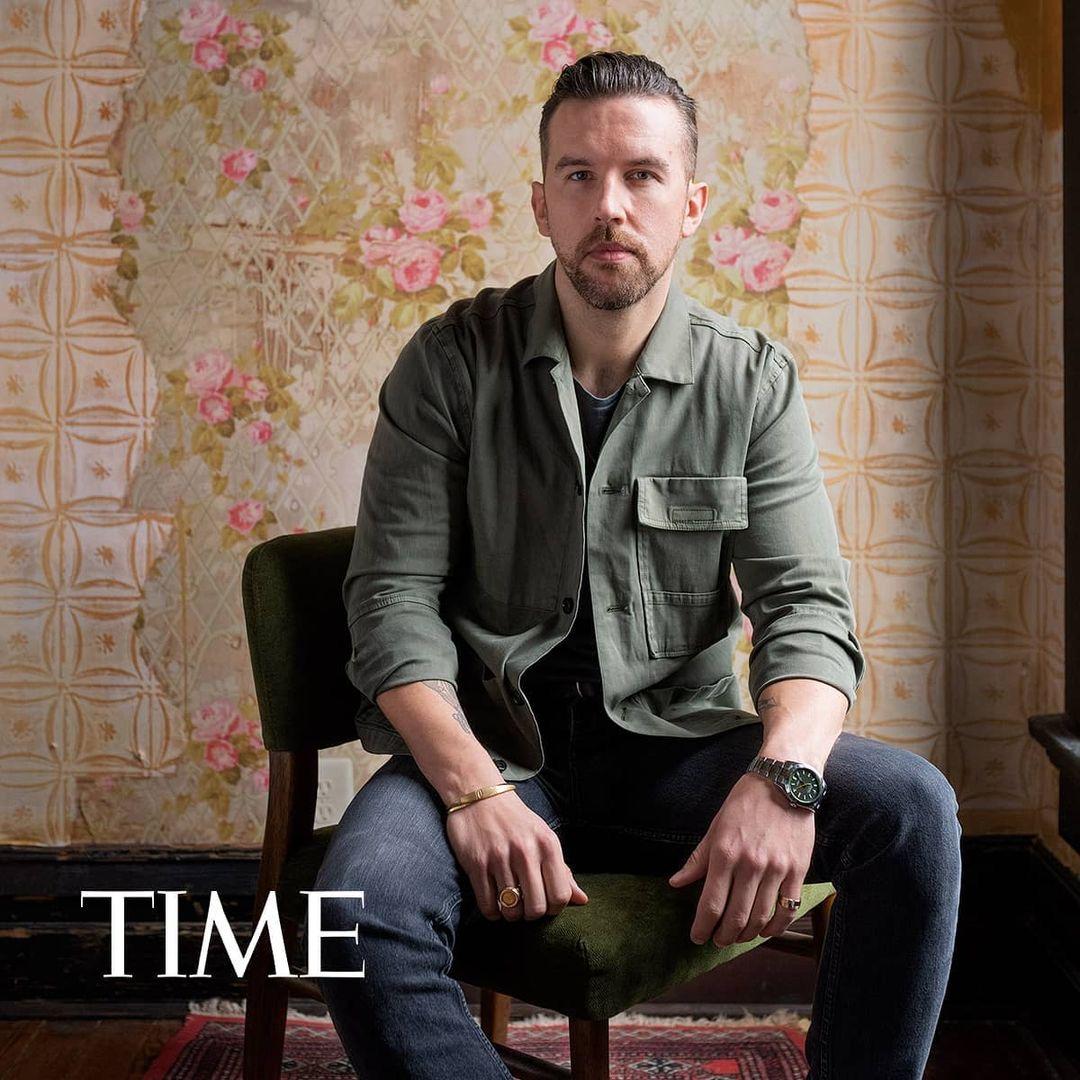 T.J. Osborne: 'My happiness is more valuable than anything else’

T.J. Osborne, one half of sibling country duo Brothers Osborne, came out as gay in an interview published Wednesday by Time magazine.

"There are times when I think I've marginalized this part of me so that I feel better about it...and I realize that it is a big part of who I am: The way I think, the way I act, the way I perform," the 36-year-old explained. "God, think about all the times that we talk about love, and write about love. It's the biggest thing we ever get to feel. And I've kept the veil on."

The award-winning duo is known for hits such as "Stay A Little Longer" and "It Ain't My Fault," as well as Dierks Bentley collaboration "Burning Man." The band's latest single, "All Night," reached No. 25 on Billboard's Country Airplay chart.

Osborne's coming out marks a historic moment for the genre, as he is now the first openly gay artist to be signed to a major country label.

Country music artist Chely Wright publicly came out in 2010 and subsequently served as grand marshal for the Chicago Pride Parade that year.