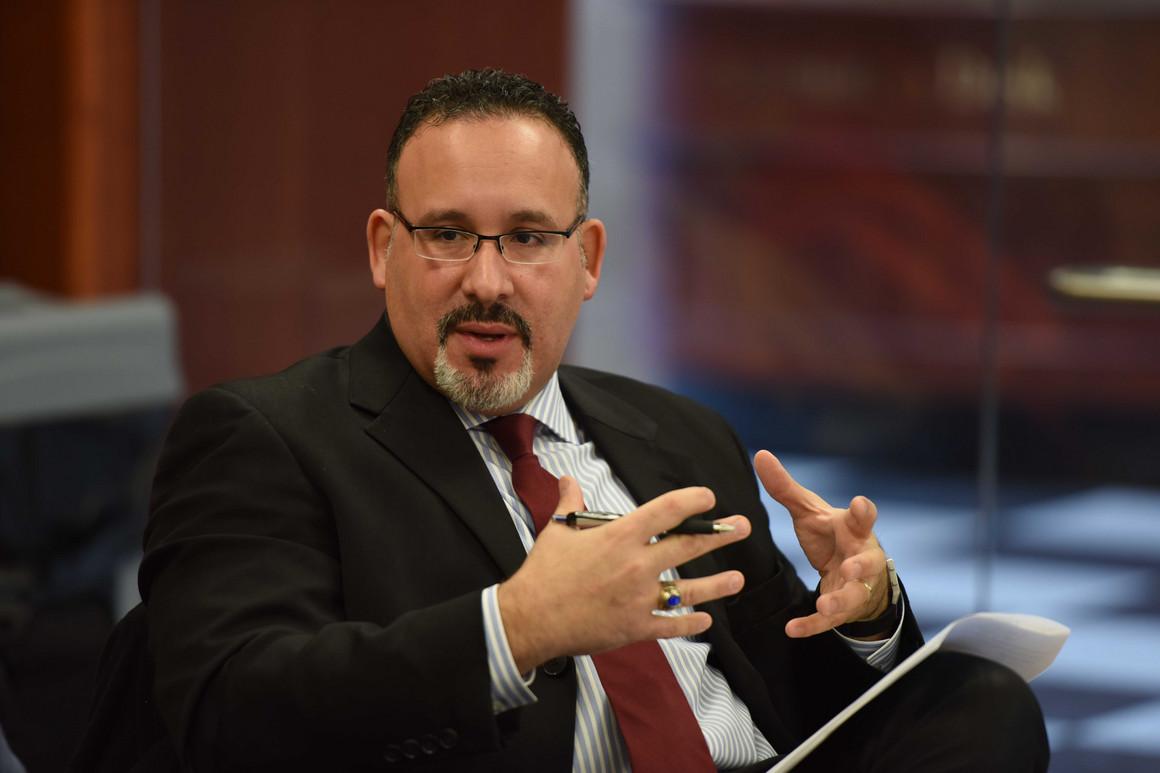 photo credit // ryan glista - ryanglista.com
GLSEN, one of the nation's largest LGBTQ organizations for students, announced its priorities in a campaign message—ahead of Dr. Miguel Cardona's confirmation as U.S. Secretary of Education.

President Joe Biden has invigorated educators set on creating safe, inclusive, and supportive environments for students who identify as lesbian, gay, bisexual, transgender, and queer. But GLSEN wants to remind the public, even with Democrats at the helm of education policy, discrimination of LGBT students still exists in public school districts across the country.

GLSEN wants to start at the most basic level—the schools.

“Students and educators [will] know their rights under the Biden Administration's executive order on nondiscrimination protections,” Ridings said.

That executive order was issued as soon as Biden was inaugurated.

“Every person should be treated with respect and dignity and should be able to live without fear, no matter who they are or whom they love,” it proclaimed. “Children should be able to learn without worrying about whether they will be denied access to the restroom, the locker room, or school sports.”

Ridings said, “At the state level, we are working to pass affirming legislation, including LGBTQ-inclusive curricular standards bills and opposing discriminatory bills to advance our mission to promote positive school transformation where every student can thrive and reach their full potential.”

GLSEN is calling on Congress to do its part. They want the lawmakers to pass the Safe Schools Improvement Act, the Equality Act, and the Counseling Not Criminalization Act.

Kevin Jennings, a high school history teacher, founded GLSEN in 1990 as a network of teachers promoting safe schools for LGBTQ students. The organization's most recognizable programs are GLSEN clubs, Safe Space Campaign, National Day of Silence, and No Name-Calling Week. These programs can be found at schools across the nation.