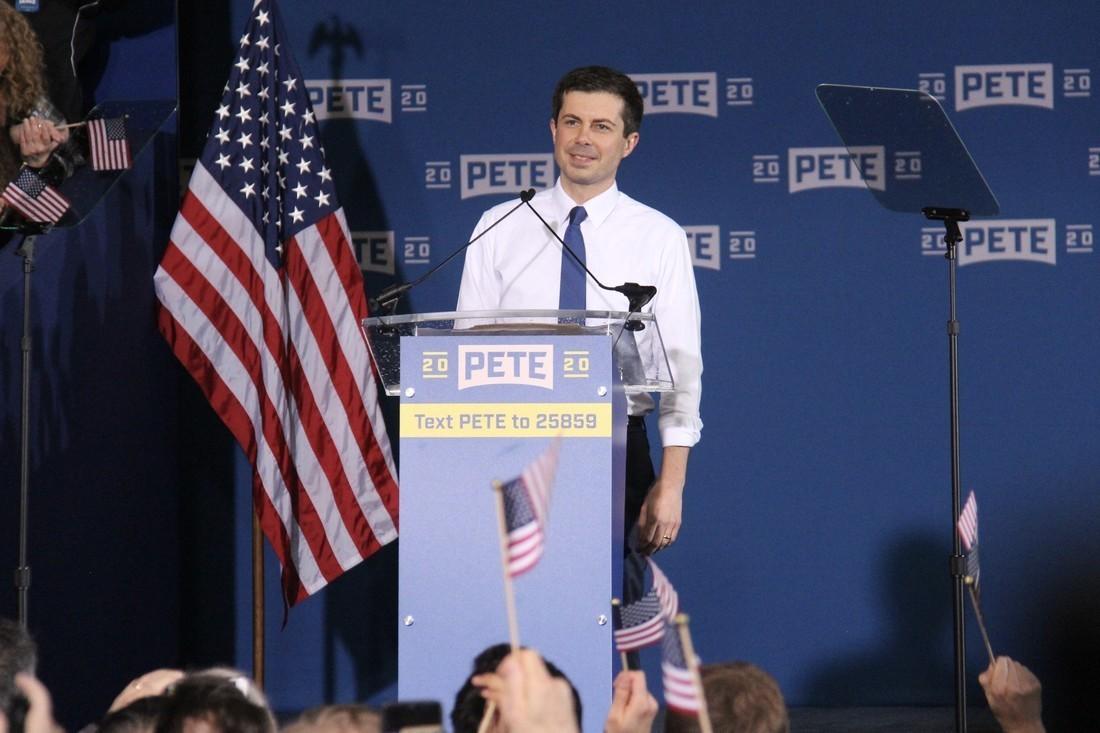 The nomination makes Buttigieg, an Afghanistan war veteran, the nation's first openly gay presidential cabinet nominee. Ric Grenell became the first openly gay official to serve in the cabinet when President Donald Trump selected him as acting director of national intelligence. Buttigieg's nomination, however, must be approved by the Senate.

After news of the nomination was reported, the Biden team confirmed the reports.

Also being considered for the post were Rahm Emanuel, the former mayor of Chicago, and Los Angeles Mayor Eric Garcetti.

Buttigieg competed against Biden for the Democratic Party presidential nomination and briefly was leading in the contest.

Equality California, the state's largest LGBT rights advocate, supported Buttigieg's presidential campaign. In a statement, Rick Chavez, the group's executive director, said, "Today, more than ever, we are proud to be on Team Pete."

"With President-Elect Joe Biden's historic announcement today, I am filled with hope and pride," Chavez said. "When confirmed, Pete Buttigieg will not only be the first openly LGBTQ+ Cabinet secretary, but the highest ranking openly LGBTQ+ federal official in American history. I want LGBTQ+ young people across the country to see Secretary Buttigieg and know that the sky is the limit."

"In 1957, Frank Kameny was fired from his job as an astronomer in the U.S. Army Map Service because he was gay. He was one of thousands of LGBTQ+ people who have been barred from serving in government positions throughout our nation's history – not because they weren't up for the job, but because of their sexual orientation or gender identity. Today, as they build the most diverse Cabinet ever, President-Elect Biden and Vice President-Elect Harris are shutting the door forever on that painful legacy and sending a clear message to LGBTQ+ people everywhere that we deserve a seat at every table and belong in every hall of power," he said.

After he ended his presidential campaign, Buttigieg joined the Biden campaign, becoming one of the president-elect's top surrogates.

Buttigieg won a second term as mayor after announcing he's gay. In 2018, he married Chasten Buttigieg, who frequently joined him on the campaign trail.