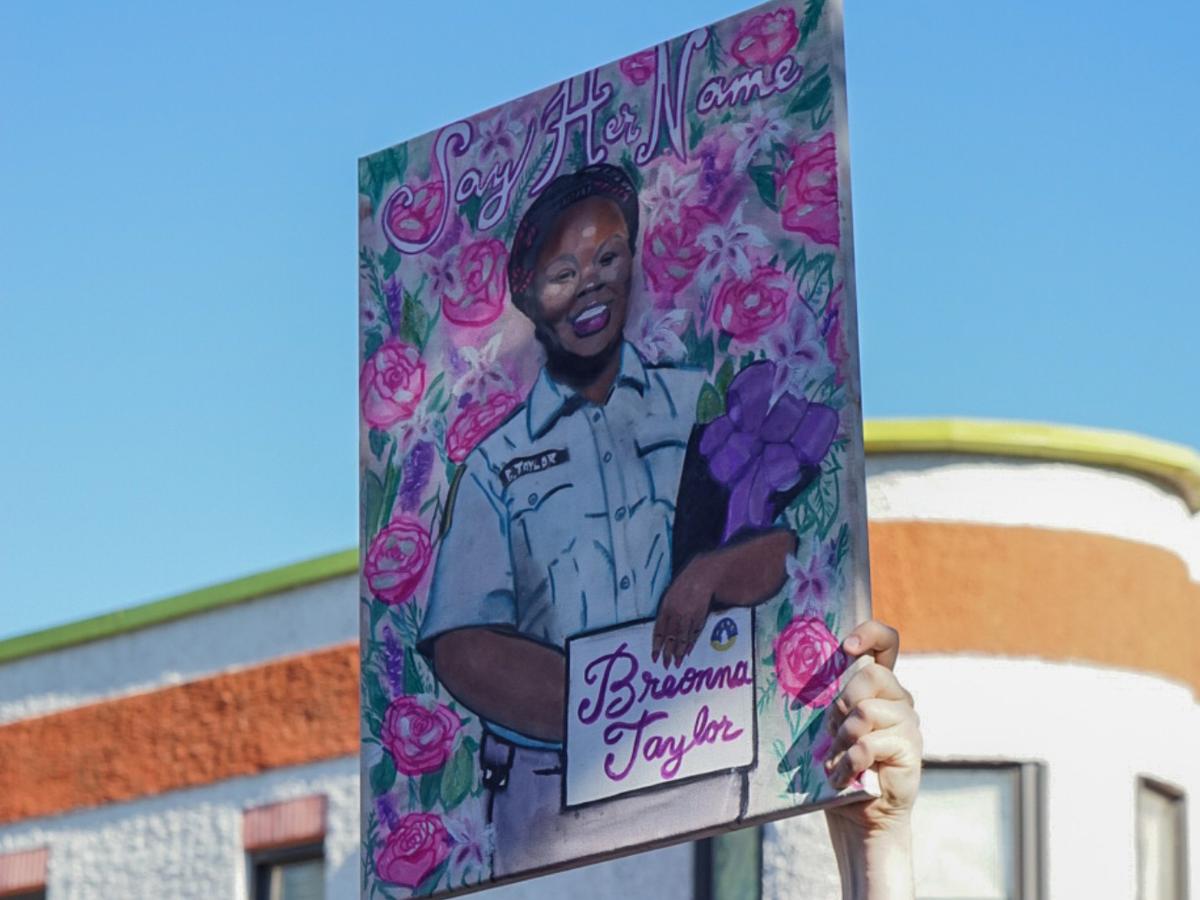 The Illinois National Guard has been put into a “state of readiness” by Gov. J.B. Pritzker ahead of a major announcement in the fatal police shooting of Breonna Taylor.

The 26-year-old woman was shot dead after three plainclothes Louisville police officers broke down her apartment door March 13 to serve a signed no-knock search warrant in connection with a narcotics investigation centered 10 miles away. No drugs were found and Taylor was unarmed.

Earlier this month, the city of Louisville reached a settlement with Taylor's family six months after officers killer her.

Kentucky Attorney General Daniel Cameron, who spoke at the Republican National Convention in support of President Donald Trump, is expected to announce a grand jury's decision on whether criminal charges will be brought against officers.

It is believed a decision will be delivered this week.

Federal buildings have begun to close and a state of emergency was declared Tuesday morning in Louisville, possibly in anticipation of protests and fears of looting.

According to NBCChicago.com, the city of Chicago has made preparations in the event access to the downtown area needs to be blocked.

“The governor and (Chicago Mayor Lori) Lightfoot met this morning and are in regular communication, and the governor has spoken with leaders across the state,” according to a statement from the governor's office. “As the governor has always said, all of the state's resources are available to municipalities if needed, and this includes additional Illinois State Police troopers and the National Guard.”

After Taylor's death, the hashtag 'Say Her Name' was created to bring attention to the number of Black women - including transgender men and women - killed by the police.