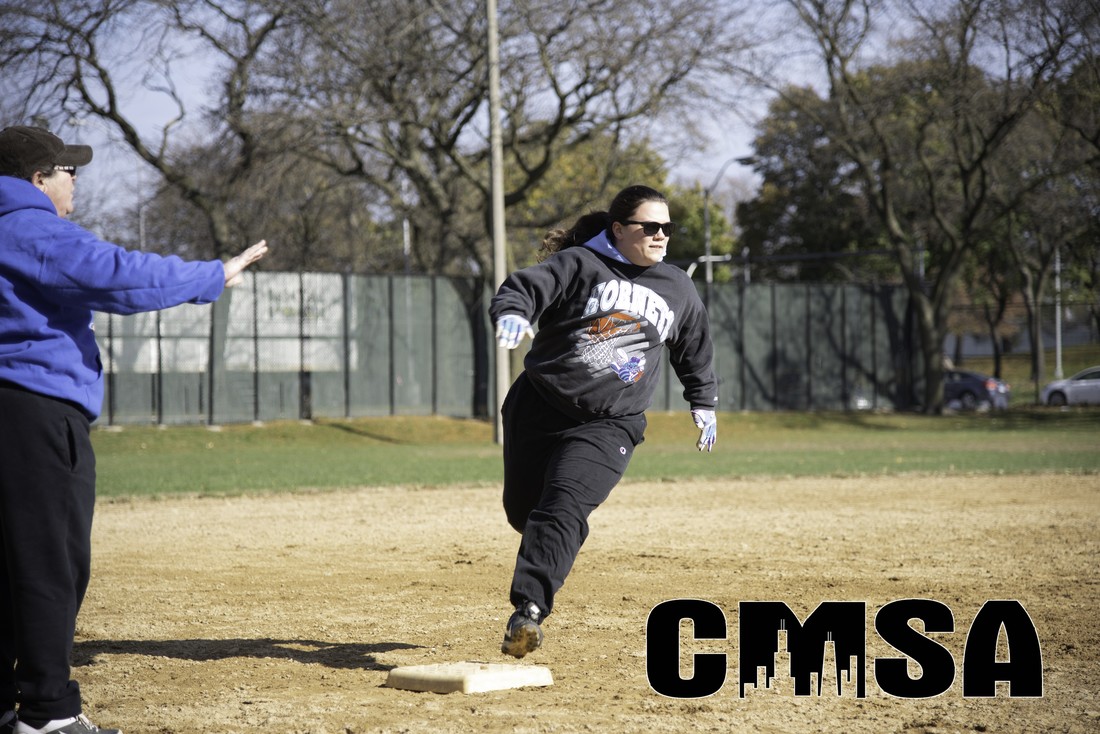 All dates are subject to change, based on directives from the State of Illinois, City of Chicago, Chicago Park District, and Chicago Department of Public Health, based on the COVID-19 pandemic.

Indoor Soccer is tentatively scheduled to conclude its winter season beginning on May 9.

Open Sunday Softball, originally scheduled to begin play on April 26, will begin no sooner than June 7.

Women's Sunday Softball, originally scheduled to begin play on April 26, will begin no sooner than May 23.

Flag Football, originally scheduled to begin play on April 25, will begin no sooner than May 30.

In addition, the inaugural Pride Softball Classic will now be played in June, 2021. And Pride Bowl XIII, the annual flag football tournament scheduled for June 26-27, has been rescheduled to August 7-8.

"All CMSA members remain committed to doing our part by following the current directives to 'stay home and save lives,'" said Matt Herek, CMSA president. "These new target dates represent our best thinking, based on current information, which we recognize is likely to change. As much as we want to be back together on the field, we cannot do so until it is affirmed that it will be safe for our athletes and the community."