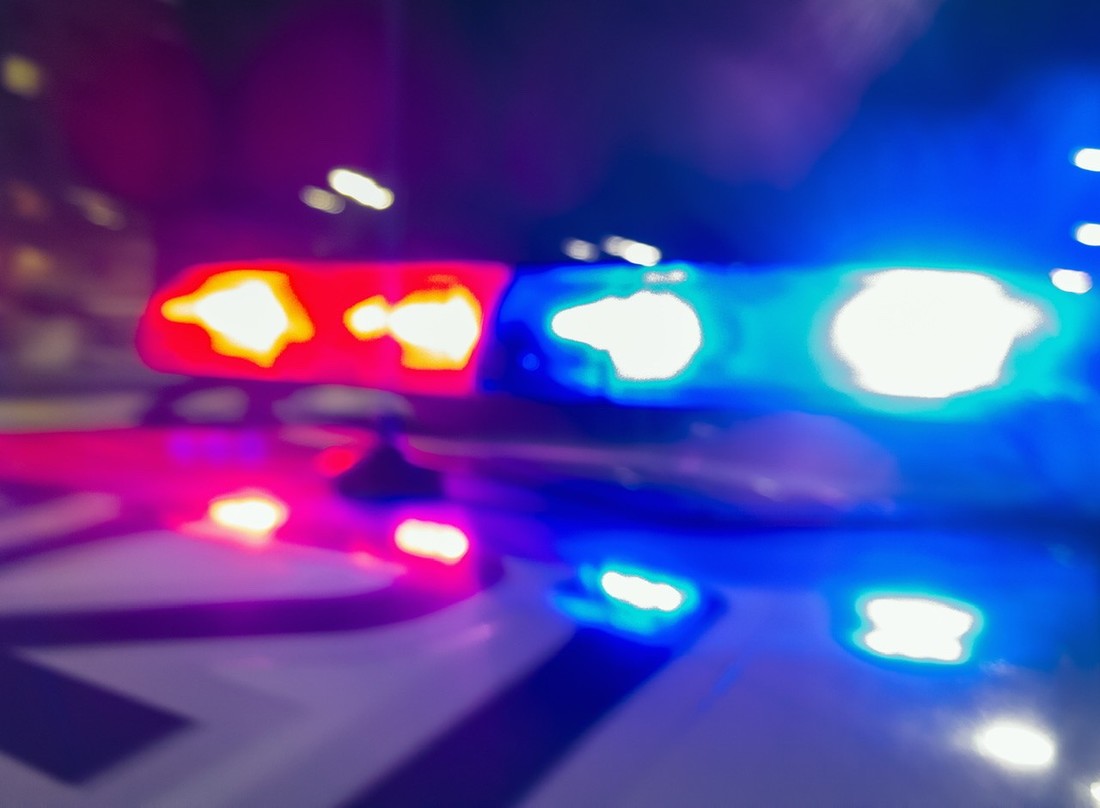 Chicago police are investigating a string of armed robberies in the Lakeview neighborhood.

One robbery happened at 2 a.m. in the 3400 block of North Halsted, which is near the intersection of Halsted and Roscoe in Boystown. The second incident occurred in the 3200 block of North Sheffield, near the Belmont Red Line station, at 7:48 a.m.

Three suspects target victims in the public way, according to police. One offender discharged pepper spray in the victims' faces and took their belongings. In one robbery the victim was stabbed before the offenders fled.

A similar attack happened Monday morning at 8 a.m. in the same area of North Sheffield when a 52-year-old man was pepper-sprayed, stabbed and robbed.

The victim told police he was walking on North Sheffield when two or three offenders wearing black clothing attacked him.

The man was transported to Advocate Illinois Mosanic sMedical Center in serious condition.

No one is in custody. Area North detectives are investigating.