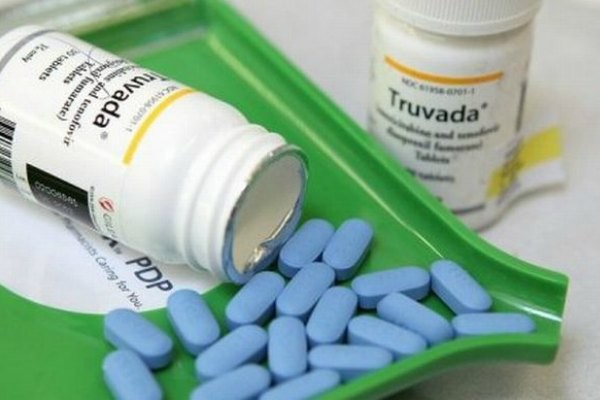 The British government has reported a massive decline in the number of people diagnosed with HIV since 2012.

According to figures released by Public Health England, new infections among gay and bisexual men have fallen by 71 percent.

The decline has been attributed to a rise in the use of pre-exposure prophylaxis (PrEP), more commonly known in the United States as Truvada, the only such drug currently on the market.

PrEP has been shown to prevent transmission of the virus when taken daily.

The UK is on track to achieve its goal of ending HIV transmissions by 2030, said Health Secretary Matt Hancock.

"I feel very strongly that we must end HIV transmission," Hancock told the BBC.

"HIV has brought untold hurt and suffering to so many, so it is encouraging to see transmissions continue to fall across the UK," he added.

Advocacy groups called on the government to make PrEP "freely available on the NHS without delay."

In the United States, the Trump administration last month announced an initiative to offer PrEP for free to the uninsured and California is making the drug available without a prescription.