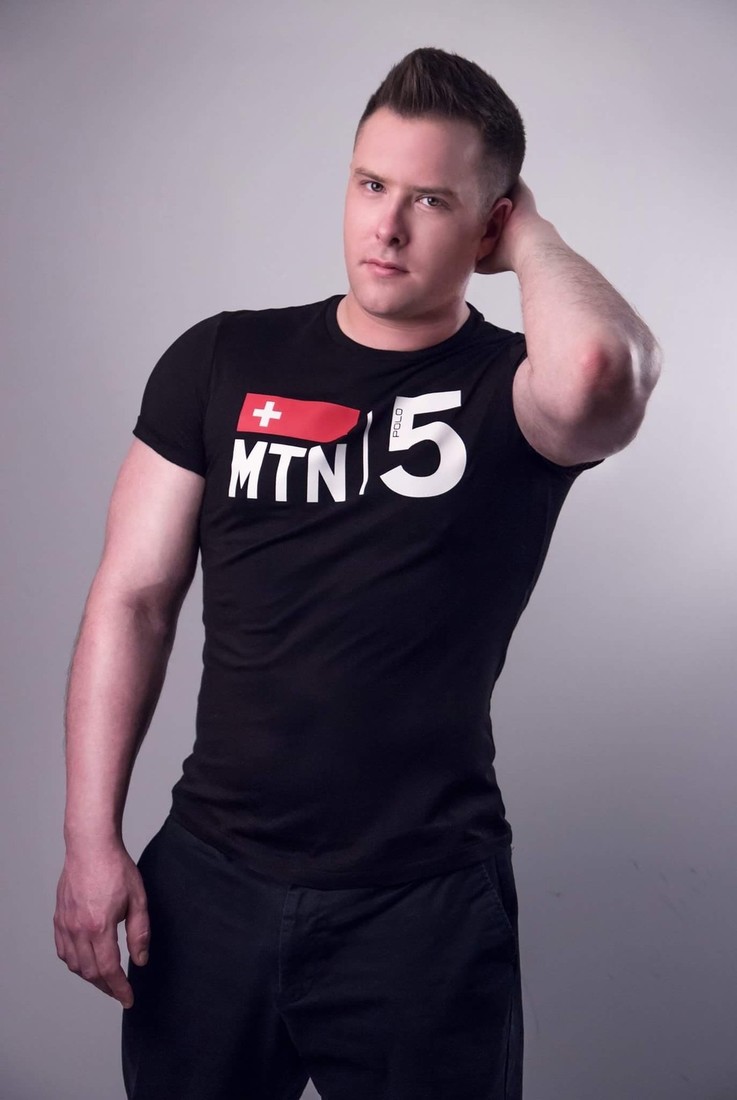 DJs Kardona, Ethan Cole and Billy Lace will be spinning, and George G works the lighting.

"House Collective (attendees) will be immersed in a crowd who live for good house music.  Three DJs will take them on a journey with classic house beats and their own signature sound.

"House Collective brings you a selection of some of the best local and international House music DJs/producers, (all) with their distinct style. It is a new night dedicated to true Deep, Tribal/Tech House lovers in a space that celebrates diversity and love for music."

Cole, 36, lives in Lakeview and has called Chicago home for seven years. He is originally from Laguna Beach, Calif., and has been a DJ for the past six years. His first DJ gig was in a small Dive Bar in California, Cole said. "The owner of the bar finally let me play after pestering him for months," he said. "There was very little equipment; I had a laptop with a broken screen, so I had to bring an external monitor with me so I could play. I played there twice before having to move to Chicago.

"My sound and ability have evolved so much since day one.  I started out playing more EDM/Electro House Top 40.  Since moving to Chicago, I found my style and have focused on Circuit House and Tech House."

Lace, from New York, "always brings his unique sound to any party he spins at," Cole said. "Billy has been a long-time resident DJ (at) Hydrate as well as venues in New York and around the world.  Billy brings his impressive grooves and unmistakable flow to House Collective."

Funniest thing you've ever seen on the dance floor: "A drag queen friend making out with guy.  As they come up for air, her makeup completely rubbed off on the other boy's face."

What do you eat while DJing: "I'll sometimes indulge in candy while spinning."

What happens when you have to go to the bathroom while DJing: "In an emergency, and if there is a bathroom close by, I will put on a longer song and make a run for it."

If you weren't a DJ, what would you be: Tool and die maker

Dream DJ gig: Sunday Market Days stage – "Having been to a lot of festivals, the feeling at Market Days is something that you can't explain.  You won't feel it anywhere else."

DJing superstitions: "(I) always close my eye before pulling out a USB drive while the music is playing."

Little-known fact: "I try to restore and sell classic cars."

Even my close friends might be surprised to know: "I have a master's degree in engineering."

Boxers or briefs: "Briefs mostly, but it depends on the feel of the after-hours party."

Upcoming: Cole also will be spinning at the upcoming 4Friends Takeover Party on Jan. 31, starting at 9 p.m. at Le Nocturne, along with DJs Ale Maes, Alex Cabot, and Jesse Mercado.

Becoming a DJ: "My mother forced me to play the piano as a kid and I hated it. Looking back, it was that moment in my life where my love for music began.  Now I can't thank my Mom enough for forcing me to take piano lessons. As my knowledge and experience for music began to grow, I learned to appreciate how music made people feel.  Whether I'm playing third trombone in (a) concert band or spinning at a Pride festival, music can invoke feelings in people not felt by the other senses.  This why I DJ."