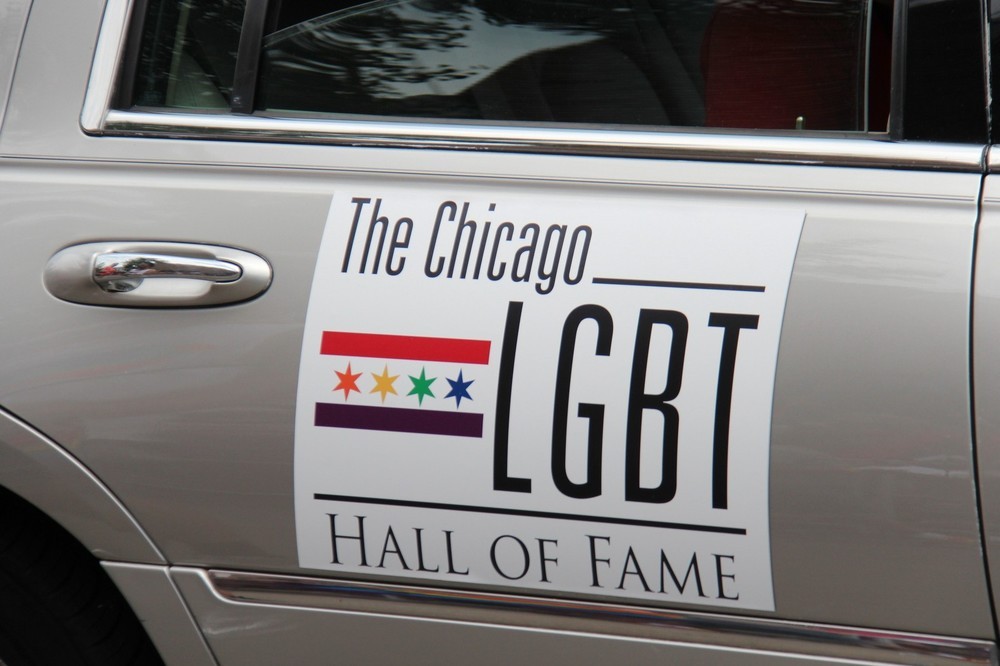 Deadline for nominations has been extended until Feb. 15, 2020

The Chicago LGBT Hall of Fame, now entering its 30th year, announced Thursday that it will resume inducting new members.

Nominations will be accepted with a postmark as late as midnight on Feb. 15. The nominations will be reviewed by a committee comprised of current Chicago LGBT Hall of Fame members, after which a slate of inductees will be voted in, with an induction ceremony taking place on June 9 at the Chicago History Museum.

Nomination criteria and nomination forms are available at chicagolgbthalloffame.org/nominate.

The Chicago LGBT Hall of Fame was founded in 1991 as the Chicago Gay & Lesbian Hall of Fame. Its purpose then, as now, is to honor people and entities, nominated by the community, who have made significant contributions to the quality of life or well-being of the LGBT community in Chicago. It is the first city-sponsored hall of fame dedicated to LGBT people, organizations and community in the United States.

The Chicago LGBT Hall of Fame inducted new members, from a slate submitted by Chicago's LGBT community, in 2016 and 2017. At that point the LGBT Hall of Fame decided to take a year in which to restructure itself, selecting new board members and bringing on new volunteers to better suit as well as re-establishing itself as a 501c3 not-for-profit organization.

Current board co-chair Kathy Caldwell, a 2017 inductee explained, "We have spent the past year assembling a strong cadre of volunteers and board members who are committed to keeping the Chicago LGBT Hall of Fame vibrant."