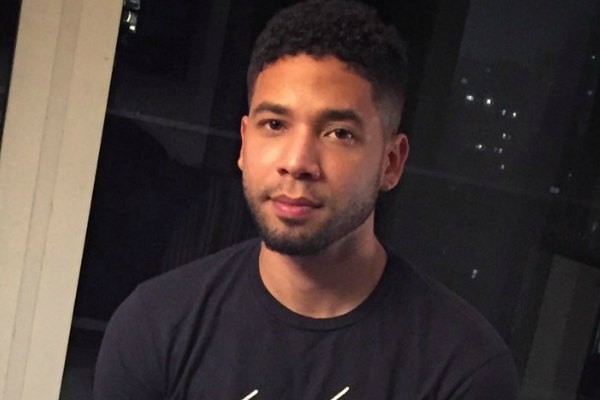 In a lawsuit filed by Chicago, the city seeks to recover $130,106 for an investigation it conducted into allegedly false claims Smollett made in January.

Smollett, who is black and came out gay in 2015, claimed that he was attacked by two men wearing masks as he walked in downtown Chicago. The men, he said, shouted racial and homophobic slurs as they struck him in the face.

A grand jury indicted Smollett on 16 counts of disorderly conduct for reporting a hate crime that police claim was staged by the actor because he was "dissatisfied with his salary" on the Fox drama Empire. The charges were suddenly dropped in March.

According to the Chicago Sun-Times, Smollett's lawyers made their counterclaims in responding to the city's lawsuit.

Smollett has consistently maintained his innocence.