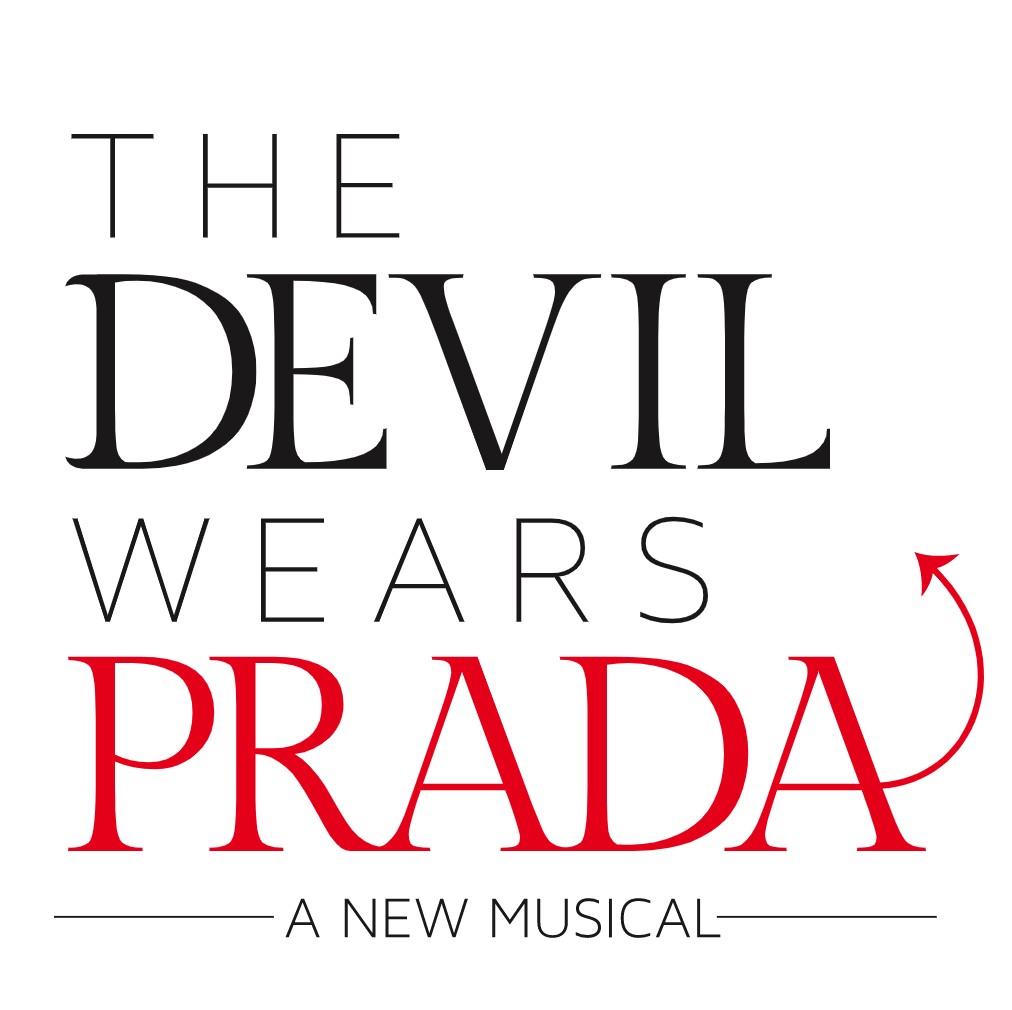 Chicago, IL - Broadway In Chicago today announced that the new musical production of The Devil Wears Prada will have its Pre-Broadway World Premiere at Broadway In Chicago's James M. Nederlander Theatre (24 W. Randolph) from July 14, 2020 through August 16, 2020 prior to a New York Broadway engagement.

The Devil Wears Prada is based on Lauren Weisberger's best-selling 2003 novel and the 2006 blockbuster film. The musical is produced by Kevin McCollum and Rocket Entertainment and presented by special arrangement with Buena Vista Theatrical.

Casting and additional creative team members for the Chicago production and future Broadway plans will be announced at a later time. For more information, visit DevilWearsPradaMusical.com.

Andy, an ambitious young writer in New York City, lands a job at a prestigious magazine. Trying to survive under her stylish yet terrifying boss, she finds herself caught between the dreams she thought she wanted, and the cost of what that reality brings. A joyous, funny, and ultraglamorous story about navigating life's runway to discover where you're meant to be, The Devil Wears Prada is a new musical that gives the hit film a fabulously fresh makeover. Sometimes the best fashion statements are sung.

Tickets are available now for groups of 10 or more by calling Broadway In Chicago Group Sales at (312) 977-1710 or emailing GroupSales@BroadwayInChicago.com. Individual tickets for The Devil Wears Prada will go on sale at a later date. The Devil Wears Prada will be part of Broadway In Chicago's next season, on sale this fall.  For more information, visit www.BroadwayInChicago.com.