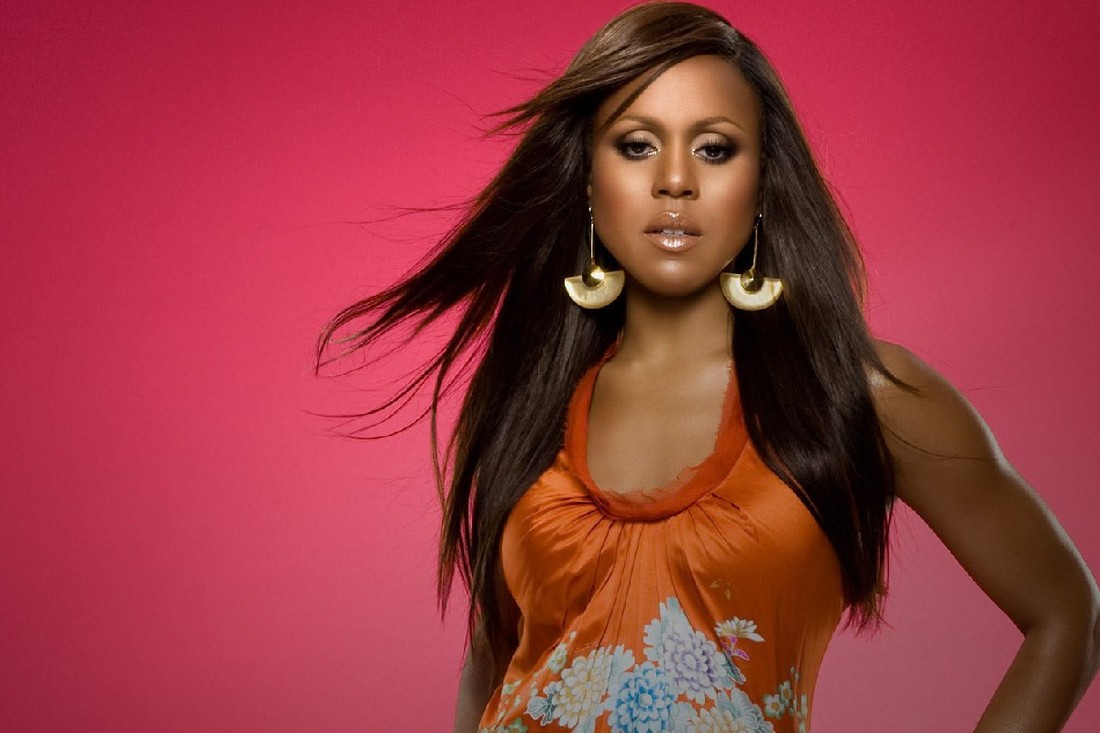 Deborah Cox will be taking her talents to the Bud Light Stage this weekend, returning to Northalsted Market Days for the third time.

The Grammy-nominated singer-songwriter is best known for her 1988 hit "Nobody's Supposed to Be Here," but she has also notched six top-20 Billboard chart R&B singles, and an impressive thirteen number-one hits on Billboard's Hot Dance Club Play chart, with her most recent Dance Club chart-topper, "Let the World Be Ours Tonight," released during Pride Month 2017.

Among her roles in both film and television over the past decade, she provided vocals for the made-for-television biographical film "Whitney," based on the life of Whitney Houston. Cox performed all of Houston's vocals in the film, including "I Will Always Love You", "I'm Your Baby Tonight", and "The Greatest Love of All."

"My passion is and always has been the LGBTQ youth -- the ones that have a hard time coming out, being bullied, that kind of thing," she wrote in a letter for Billboard. "Helping them get their point across and really be heard. Stopping the stigma, stopping the bullying, and raising awareness to the mainstream that being gay and being a lesbian -- it's not going anywhere. We must learn to live together."

Cox will perform on the Bud Light Stage at 4:45 p.m. this Saturday.