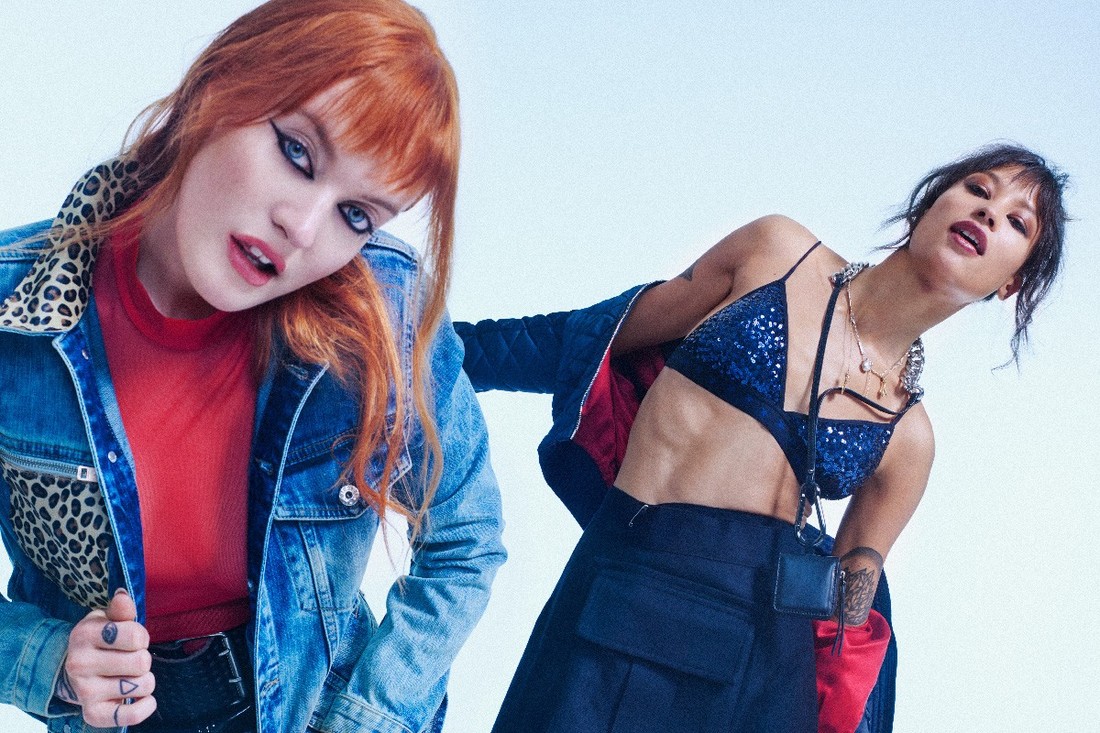 Get ready to dance this weekend at Market Days as Icona Pop takes the Bud Light Stage Sunday night.

The group is best known for their 2012 hit "I Love It." They performed the song on "Late Night with Jimmy Fallon" and "Good Morning America," and it appeared on several TV shows. The LGBT-friendly Fox hit "Glee" covered the song as well. At its peak, "I Love It" reached number 21 on the iTunes dance chart.

Icona Pop has collaborated with artists like Cobra Starship and Tiesto and served as an opening act for Katy Perry, Miley Cyrus, and One Direction.