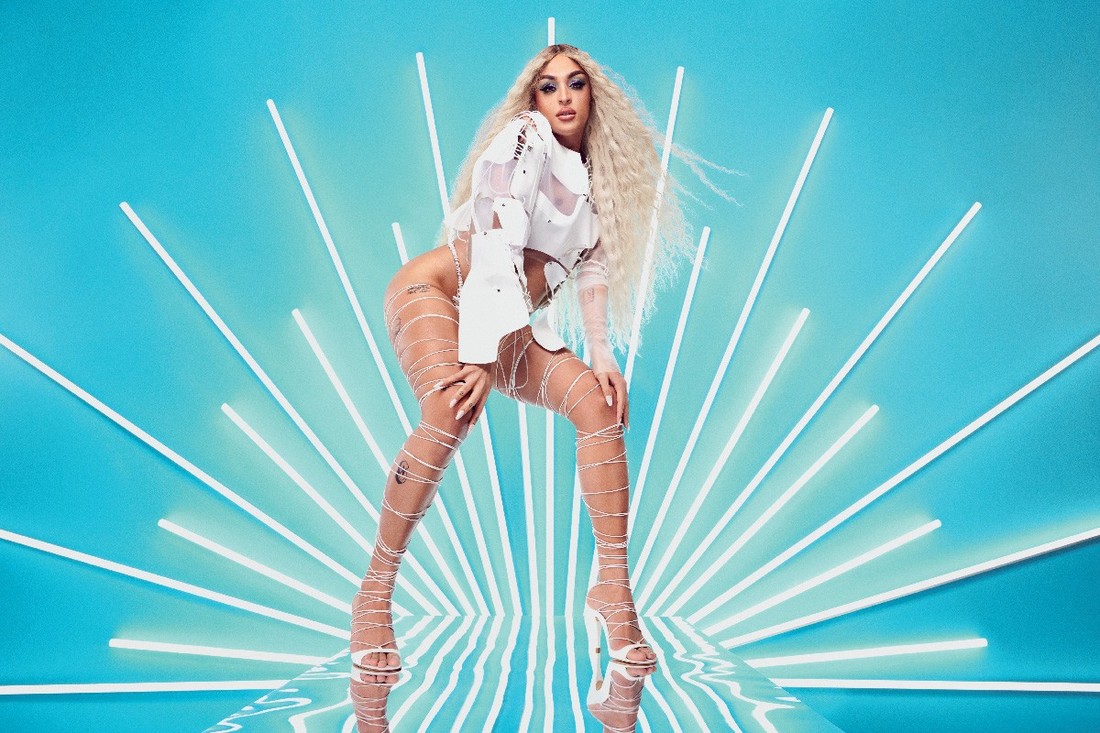 Pabllo Vittar will be serving looks and stunning vocals at the Chicago Pride Fest this year.

The performance from the Brazillian drag queen and artist is one of several stops across the United States and Canada in June as part of her "Não Para Não" (English: "Don't Stop") tour.

Vittar is widely seen as an LGBTQ icon and positive representation in a country that suffers from one of the highest LGBTQ murder rates in the world.

A singer since the age of 13, Vittar first caught attention in 2015 with "Open Bar", a version of Major Lazer's "Lean On", in her native Portuguese. She found mainstream success in her South American homeland with the 2017 single "K.O." which gained over 334 million YouTube views. Last year, she became the first drag queen to be nominated for the Latin Grammy Awards.

Pabllo Vittar performs the North Stage at 2:30 p.m. on Saturday, June 22. The 19th annual Chicago Pride Fest takes place on June 22-23, one weekend before the annual Chicago Pride Parade. It runs from 11 a.m. to 10 p.m. down North Halsted Street from Addison to Grace. A $10 suggested donation is requested at the entrance.