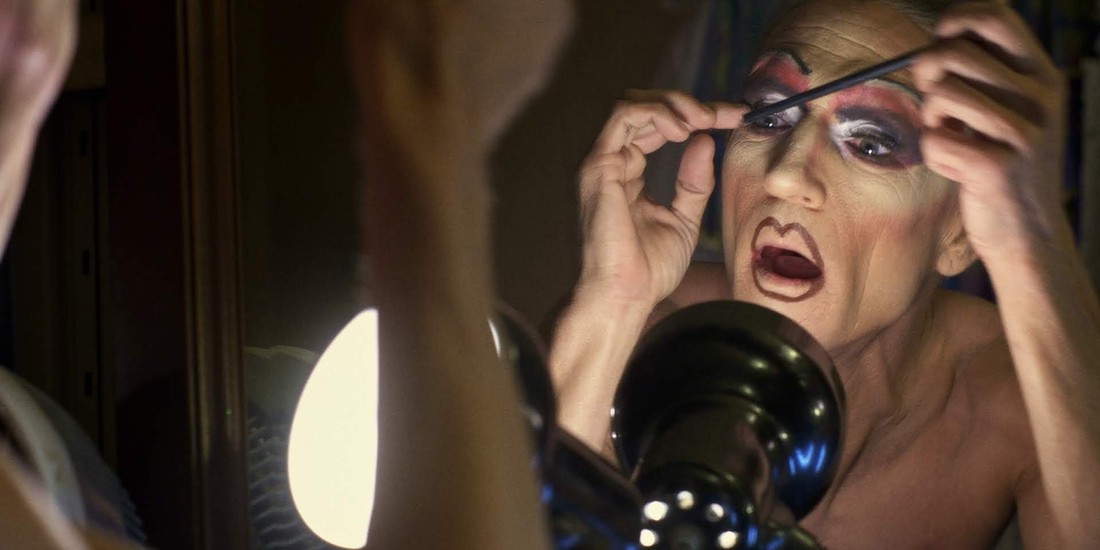 The first, "Terrence McNally: American Masters," is a moving look into the life of Terrence McNally, a pioneer playwright that shocked the world with his raw, relatable emotion. It airs on June 14 at 10 p.m.

"The Lavender Scar", premiering on June 18 at 9 p.m., is a highly anticipated documentary narrated by Glenn Close telling the untold story of a vicious forty-year campaign witch hunt to purge gay men and women from the federal workforce.

Finally, the station will air "POV: The Gospel of Eureka" June 24 at 10 p.m. It features drag queens and Christians stepping into the spotlight in Arkansas, dismantling the status-quo and sabotaging stereotypes.

Cultural diversity is a prominent feature of WTTW. Daniel Soles, the television station's senior vice president, tells GoPride it is a priority at WTTW to tell the stories of its diverse community by scheduling programming honoring the Chicago's various communities including Black History Month, Hispanic Heritage Month, Asian Heritage Month, Holocaust Remembrance Month, and others – and not just specifically during these months, but year-round.

"The LGBTQ population is an integral part of Chicago," said Soles. "Highlighting their experiences and history with quality content on WTTW and wttw.com during Pride month and throughout the year is how we meet our mission of engaging the community."