Midsommarfest to return for 54th year with music, dancing and food 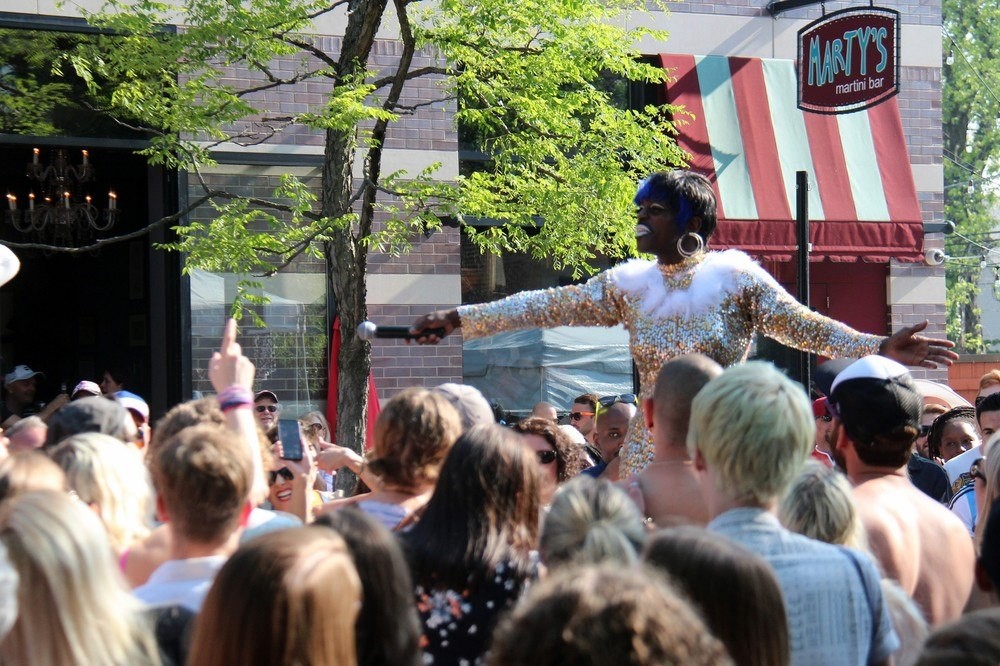 photo credit // gopride staff
Seventy-five thousand people are expected to pour into the streets of Andersonville for this year's Midsommarfest according to the Andersonville Chamber of Commerce. The LGBTQ-friendly festival honoring the neighborhood's Swedish roots, now in its 54th year, informally marks the beginning of summer street fest season.

The Swedish American Museum will kick off the event with its traditional dance around the Maypole, and it will be selling native food favorites like Swedish meatballs and cinnamon rolls. Artists and merchants, both local and visiting, will be selling their works and local shops and restaurants will be offering discounts and specials.

The three-day festival wouldn't be complete without music and dancing. Midsommarfest will feature Anthony Rapp, one of the original cast members of "Rent" on Broadway who now stars in the television series "Star Trek: Discovery" as Lt. Cmdr. Paul Stamets, and Billy Bungeroth of J.C. Brooks and The Uptown Sound with his new band the Chicago Soul Spectacular. ABBA Salute,16 Candles, Rod Tuff Curls and The Bench Press and Catfight will also perform.

"We try to make each year better and improve the overall experience for not only our festival goers but for the makers, merchants, non-profits and business owners that make this event so incredibly special," organizer Laura Austin with the Andersonville Chamber of Commerce told GoPride. "We invite you to join us for a weekend celebration of Swedish and Queer pride with great music, delicious food, and a diverse marketplace of goods by local creatives."

Midsommarfest will be held Friday, June 7 from 5: 00 - 10:00 p.m. and will continue on both Saturday, June 8 and Sunday, June 9 from 12:00 - 10:00 p.m. each day along Clark Street between Foster and Catalpa. The organizers have asked for a $10 donation to help support local events and non-profit organizations.