Eat out in Chicago, give back: Dining Out For Life is Thursday, April 25 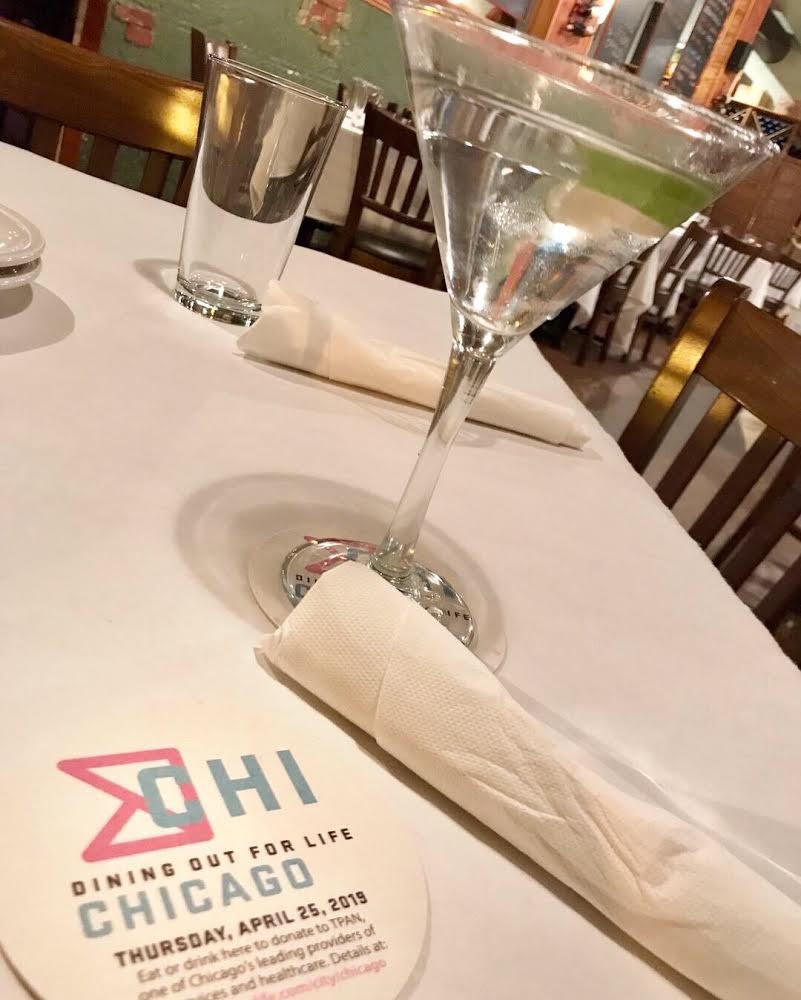 photo credit // cellars bar and grill
Chicago, IL - Bars and restaurants all across Chicago are stepping up to raise money for those living with HIV.

On Thursday, April 25, over 50 Chicago establishments will be either donating a portion of their proceeds or making a set donation to the Test Positive Awareness Network (TPAN), an organization designed to save and empower lives affected by the virus.

Money raised from the annual event, named Dining Out For Life, will go toward TPAN's wide array of services including prevention, healthcare services, and mental health. "It's discretionary spending, so if there's a shortfall, it covers that," event organizer Andrew Miller told GoPride.com.

"There is no one at this stage whose life has not been impacted by AIDS, from friends and colleagues we've lost to the important work that keeps this scourge at bay," said Tom Foley, owner of Cellars Bar and Grill, a partner in Dining Out for Life since the business opened in 2006. "We must remain vigilant and support the work of institutions like TPAN."

According to the Illinois Department of Health, an estimated 45,000 people in illinois live with HIV or AIDS, and in Chicago, approximately 28,000 people live with the disease.

Foley said Cellars, located at 5900 N. Broadway, will open Thursday at 5 p.m. for dinner. The restaurant will donate 33% of proceeds to DOFL.

TPAN hopes to raise between $50,00 to $75,000; last year it raised $61,000. "It's down a little bit from last year because of business closings and we had a very hard winter," explained Miller. "We are always looking for new partners."

Founded in 1991, Dining Out For Life takes place in nearly 50 cities across the nation.

tpan
hiv
dining out for life