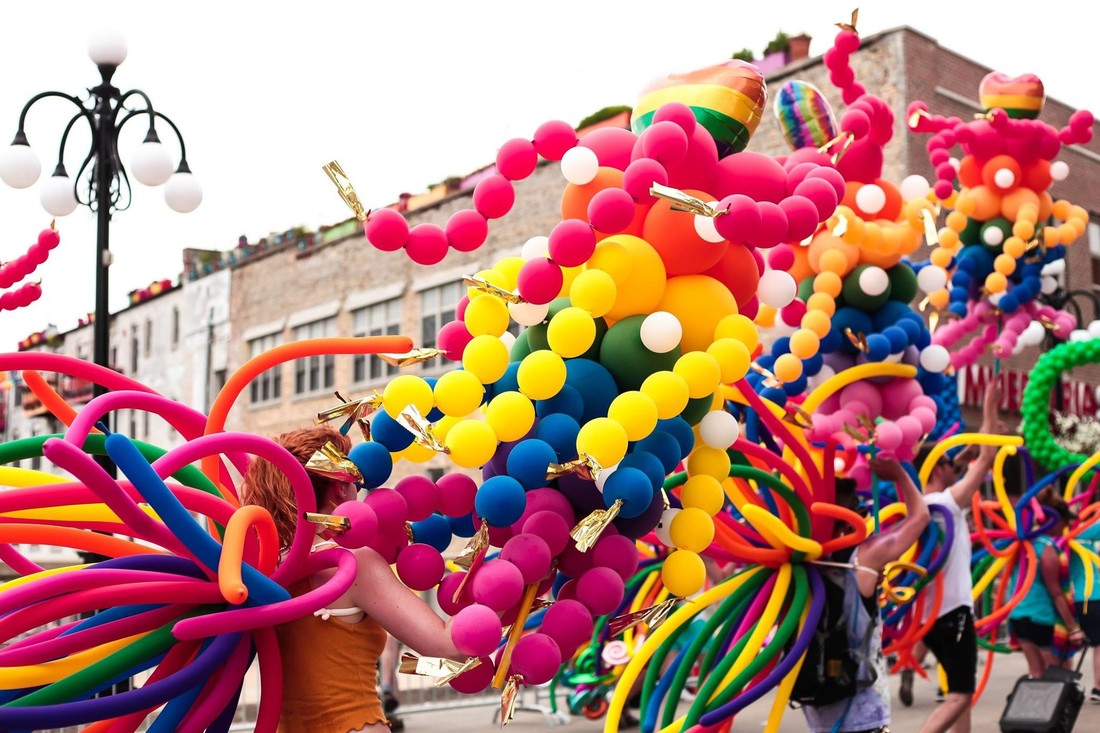 Aurora, IL - The 2019 Aurora Pride Parade is back on after the group sponsoring the event was able to raise more than the necessary $17,000 in less than 24 hours.

Nearly 300 individuals and groups stepped up to raise the money just 22 hours after the GoFundMe page launched, including $1,000 from Aurora's New England Congregational Church.

"I made a donation under the church's name right away yesterday so the public would know of churches behind this program," said the church's pastor, Gary McCann. "I wanted the religion people who said God had kept money from coming in so the parade would be canceled to know it wasn't so!"

The surge in donations came after Indivisible Aurora, the nonprofit group behind the planned June 9 parade, reversed its decision to scrap the parade just five days after announcing the cancellation.

"Based on the outpouring of feedback and commitment expressed over this weekend it doesn't surprise me as much as instill me with a wonderful sense of awe," Chuck Adams, executive director of Indivisible Aurora, told GoPride. "The community stepped up in a way we didn't think possible prior to the cancellation."

Adams said the group plans to hold onto the extra money for service provider overages, additional operational expenses, and to start saving for next year. Indivisible Aurora also will host other activities to honor Pride Month, including a speakers' series.

The $17,000 was the gap between the group's prior fundraising and what it needed to give the city for services and for operational costs to service providers. Indivisible Aurora said the city needed a final decision on the parade by April 30th for police and first responder staffing.

Indivisible Aurora had initially blamed the cancellation on a new city ordinance that increased the costs of the parade alone four times what it was the previous year.