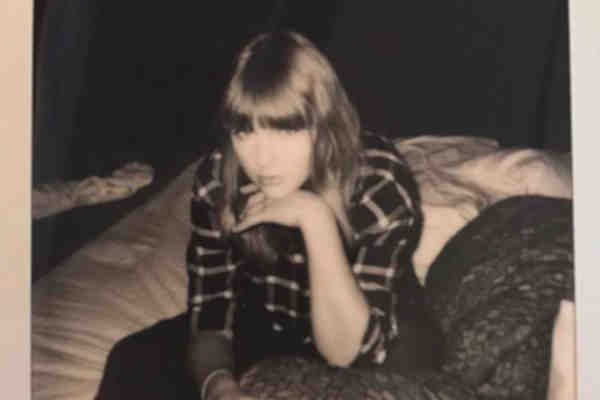 Nashville, TN - Singer-songwriter Taylor Swift has donated $113,000 to the Tennessee Equality Project, which is lobbying against passage of several bills that target the LGBT community in Tennessee.

"Taylor Swift has been a long-time ally to the LGBTQ community," Tennessee Equality Project Executive Director Chris Sanders said. "She sees our struggle in Tennessee and continues to add her voice with so many good people, including religious leaders, who are speaking out for love in the face of fear."

In a handwritten note to Sanders, Swift, 29, said that she was "inspired" by the work his organization does, the Nashville Tennessean reported.

Lawmakers are debating bills that seek to allow adoption agencies in the state to discriminate against same-sex couples and block government agencies from considering a company's nondiscrimination policies when choosing contractors. Critics of a third bill say that it targets the transgender community by making it possible to charge a person with indecent exposure in a bathroom or locker room.

One hundred and fifty religious leaders have come out against passage of the bills.