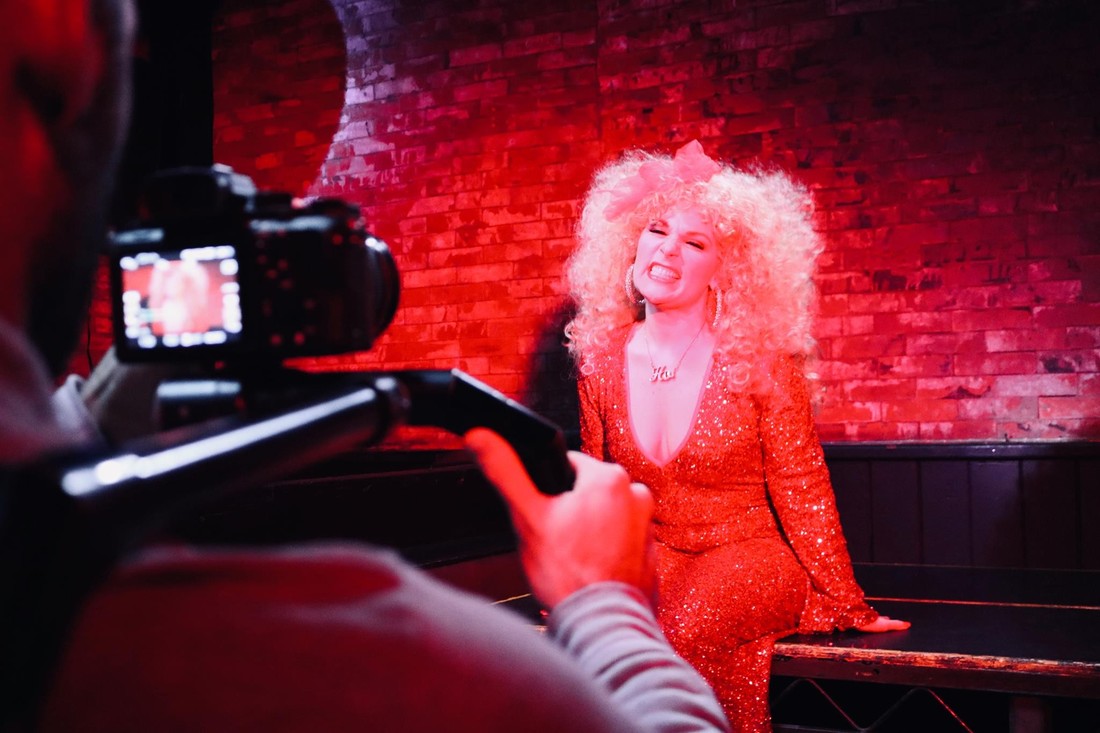 West Hollywood, CA - Electro-pop musician Devin Tait today drops his debut video single for "Anyone Can Break Somebody's Heart" featuring the incomparable Wendy Ho whose sultry diva vocals in this performance are no joke! The song and video celebrate taking chances on love and turning your broken heart into art. It's the perfect Valentine's Day offering to lovers, the lovelorn and most of all – those who love to dance.

"Art Damage" - Tait's second solo release - is an album that scratches deep itches ranging from New Order to Tiffany to Chvrches. An official record release party featuring a live performance is scheduled for March 5, 2019 from 6pm – 8pm at Fubar in West Hollywood.