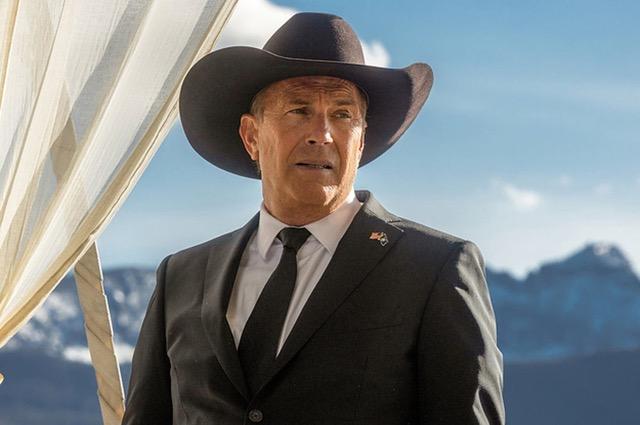 Paramount Network's Yellowstone follows the exploits of the Dutton family who own a ranch in Montana. Conflict arises from developers and the bordering Broken Rock Indian Reservation. 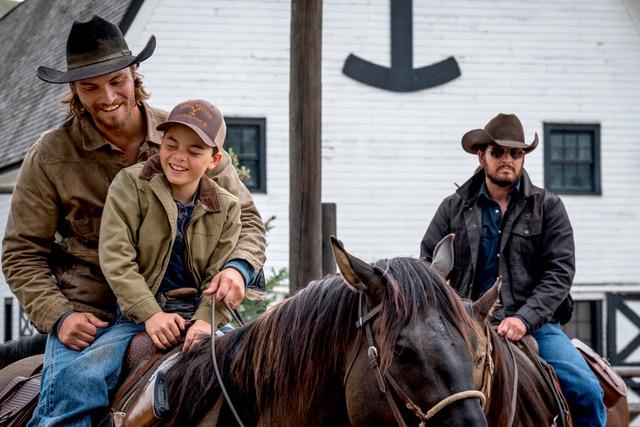 The tone of Yellowstone can be a slow trot before the gallops finally begin towards the end of each season. The challenge of following each episode usually has good rewards by the end for viewers.

The executives at HBO may be kicking themselves now as they turned down the series years ago as season five debuted with high ratings. Watch those spurs, pardner!

A prequel called 1883 premiered in 2021 and was followed by another called 1923 in 2022. Two more spinoffs are in development with Bass Reeves and 6666. The creators are going to milk this franchise for all its worth before it is over!

The LGBTQ+ representation has been slow to roll out in a series grounded in toxic masculinity and violence.

It takes until season five for Dutton's assistant Clara Frewer to come out of the closet with little fanfare during a fairground scene. 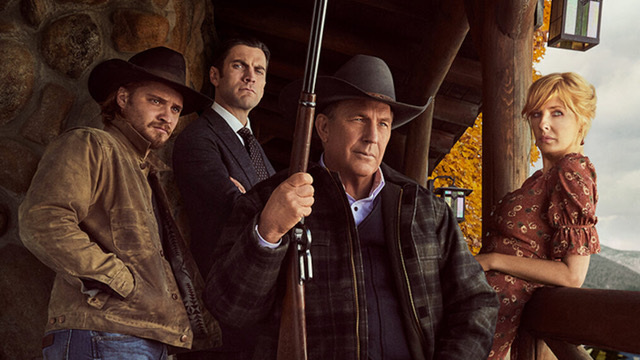 A vegan character on the show is also important to show a different side of the meat industry depicted in Yellowstone. The writers do an overall good job with the plot and characters. Costner is vital to the series and the arc of his political reign is a pleasure to watch.

Fans of westerns and family dramas will enjoy Yellowstone for what it is. With the amount of content coming out in the future, there will be plenty to delve into for many years to come.

Season fives' second half arrives in the summer of 2023 so stay tuned to ParamountNetwork.com for more!