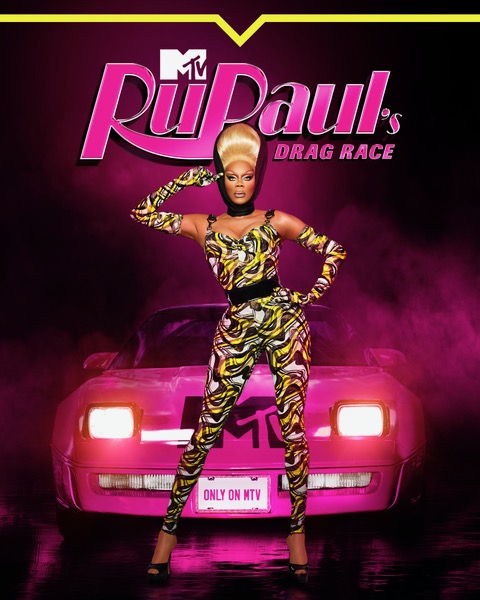 Emmy Award-winning RuPaul's Drag Race premiered on MTV with season 15 on January 6, 2023. It was a new year for Drag U with Ru and the gang at World of Wonder enterprises. The two-hour debut for the long-running competition show high kicked off again this time with two groups of eight entering the Werq Room separately as they raced for $200,000 and the title of America's Next Drag Superstar.

This allowed some catty interaction and biting humor as the queens attempted to gain attention by clawing their way to the top. The usual photoshoot challenge in front of the judgmental Charles who made a Melba Moore comparison to Luxx Noir London that went over the young competitor's seven foot-six-inch head! 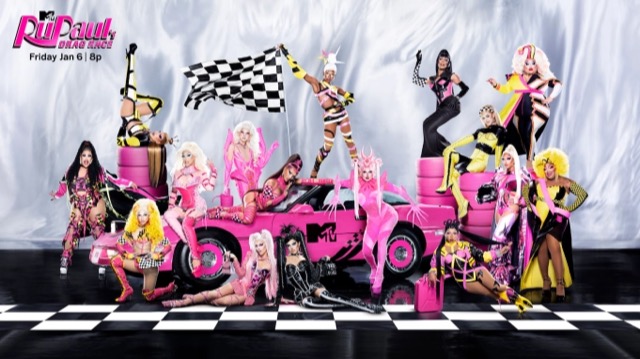 The first group represented many of the possible power tops to the show while the second herd looked to be more bottoms. The gag was some of the newer drag queens displayed fresh originality while tapping into what younger folks are into these days such as social media and viral videos.

There were many surprises along the runway including real-life twins Sugar and Spice who wouldn't stop talking and seasoned queens with history in Chicago such as 37-year-old trans performer Sasha Colby. It seemed that experience and age would be key factors for the race this time out. Everyone had a lot to learn as things quickly sped up with a talent show. 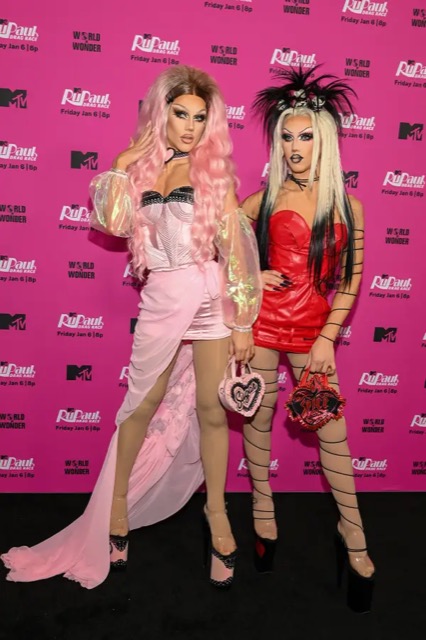 Latin members of the cast included a Honduran with an awkward name called Salinas EsTitties and finally, a Miami cast member titled Malaysia Babydoll Foxx joined the show for its quinceanera season.

Filipina Aura Mayari brought body and a thirst trap but didn't seem to be from this Nunn's hometown at all. There were two Connecticut-based queens and no one from Chicago.

There was so much shade thrown over the episode Drag Race turned into a Bravo Real Housewives episode with representatives from New York, New Jersey, California and Texas, among other states. 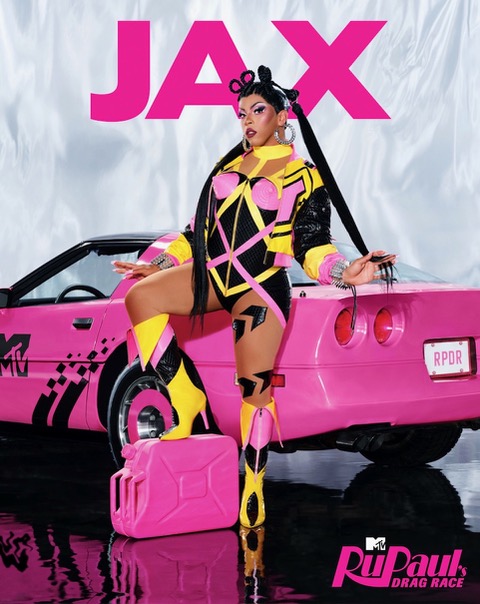 Ariana Grande did a fine job returning as the guest celebrity judge during the first panel and now her lip-synched "7 Rings" is currently stuck in my head.

Gone was the Tim Gunn-inspired mentoring by RuPaul Charles that will surely return for upcoming challenges in future episodes. The pit crew being constantly sexualized is a bit problematic so we will see the producers handle it going forward. RuPaul's Drag Race is still picking up trophies and GLAAD Awards but doesn't always get tens across the board for political correctness. The script during the panels and challenges is usually funny with cheeky humor but can get ridiculous. It is all in the delivery, right, RuPaul?

There are viewing parties each week in bars all over Chicago but none does it quite like Roscoe's Tavern, 3356 N Halsted Street, with special guests from past and present seasons. Current castmate Princess Poppy attends Friday, January 13 at 7 p.m. with special seat options found at RoscoesTavern.SimpleTIX.com.

RuPaul's Drag Race continues to evolve with the times as do the queens. Stay tuned to MTV.com to see who wins the race!