The Jim Irsay Collection rocked out at Navy Pier 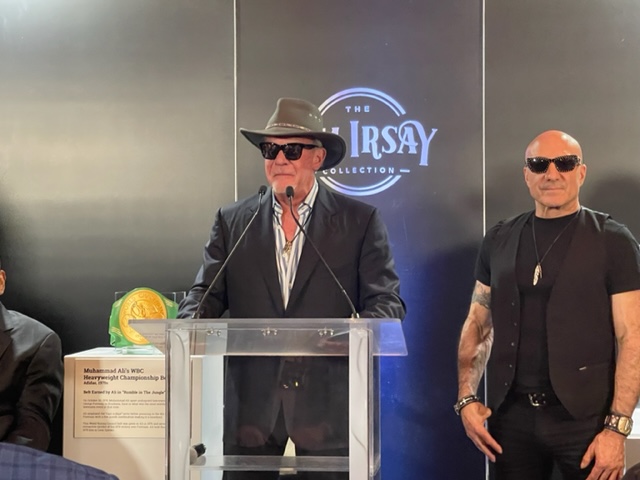 Born in Lincolnwood, Illinois, Billionaire businessman Jim Irsay became the owner of the Indianapolis Colts and eventually has purchased a massive amount of memorabilia over the years.

In 2001, he bought the original manuscript of On the Road from Jack Kerouac and in 2018 he purchased an original printing of the Alcoholics Anonymous book by Bill Wilson for $2.4 million.

He has a huge amount of guitars originally owned by Prince, Elvis Presley and Bob Dylan, among many musicians. 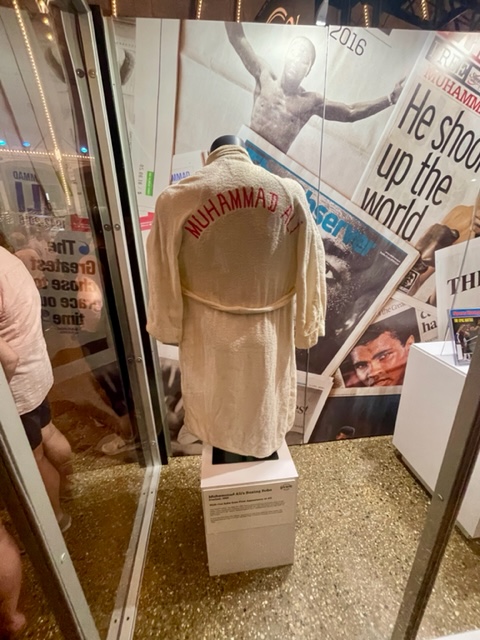 Much of this was on display on August 2, 2022 at the Aon Grand Ballroom at Navy Pier. A concert event with several rock legends was held that night at the end of the pier to celebrate Irsay's collection in front of fans.

The show sold out and lines to enter snaked down the halls of the building with ticketholders who were ready to party.

After entering through metal detectors and security, attendees were welcome to stroll and enjoy the exhibition at their leisure. 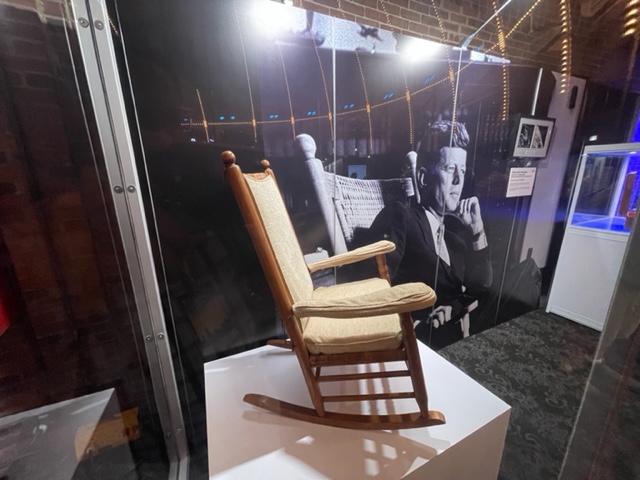 A press conference was held with Irsay and many of the artists scheduled to perform at the party. Some notables included R.E.M. founding member Mike Mills, blues icon Kenny Wayne Shepherd and Kenny Aronoff on drums who has played with Sting and Sir Paul McCartney to name a few.

After a reception that included food and beverages, Irsay sang vocals on the stage and had surprise guests including Ann Wilson from the band Heart. 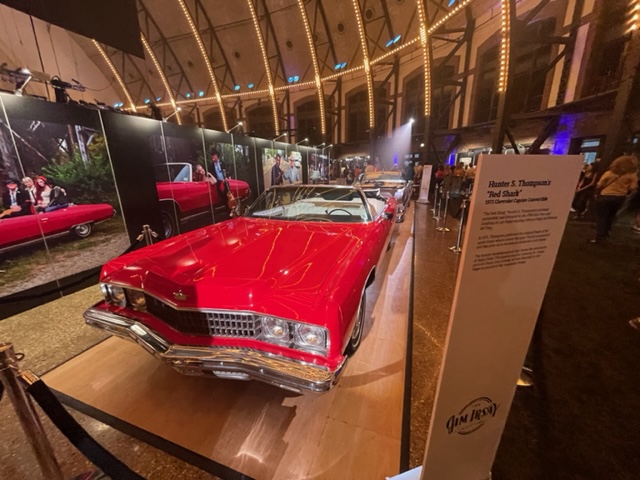 Many hoped for an extension to the festivities as the 75 artifacts and concert were overwhelming to some. The tour of items continues with information at JimIrsayCollection.com.

As Irsay stated at the conference, "This exhibition is an act of love!"