Golden-Con Thank You for Being a Fan comes to life 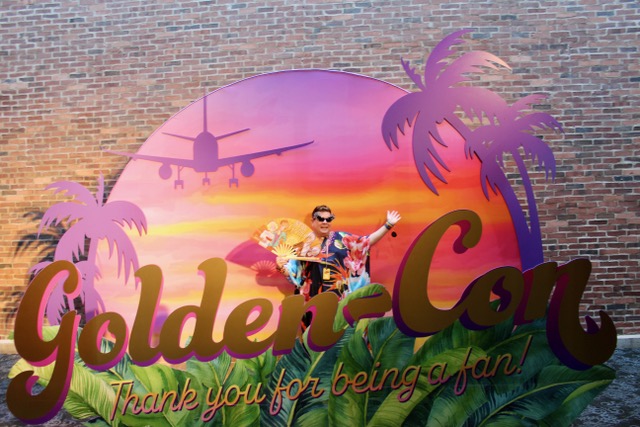 "Let me tell you a story, picture it... " Navy Pier full of Golden Girls fans who are celebrating a sitcom set in Miami that ran on NBC from 1985 to 1992. Golden-Con Thank You for Being a Fan was created to bring people together and honor all things Golden Girls.

The four cast members have now passed away and sadly Betty White died during the planning stages of this convention, just missing her hundredth birthday. This didn't stop organizers from pushing forward with guest stars, writers and supporters of The Golden Girls' legacy. 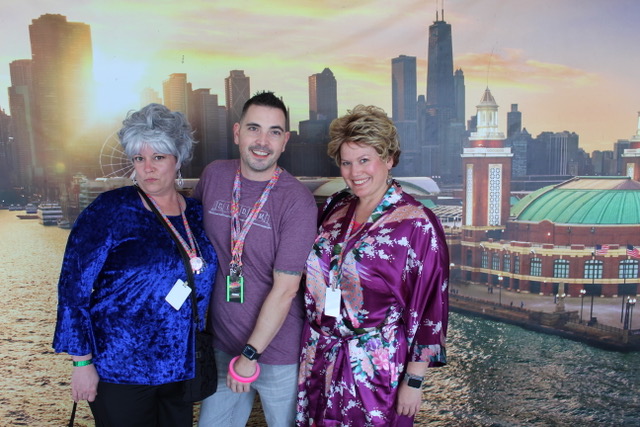 Monte Markham played Clayton "Clay" Louis Hollingsworth, Blanche Devereux's gay brother in two episodes of The Golden Girls. He spoke with GoPride about the filming of his scenes. He didn't know Estelle Getty or Rue McClanahan before the taping but knew Betty White and Bea Arthur from previous projects. He said the producers set the tone for the important episode that was controversial at the time.

He was asked to do the role and still collects checks from the show to this day. "It's the gift that keeps on giving!" Markham described White as "a one-woman band from the day she was born. She wrote, produced, could sing and dance plus everything else." 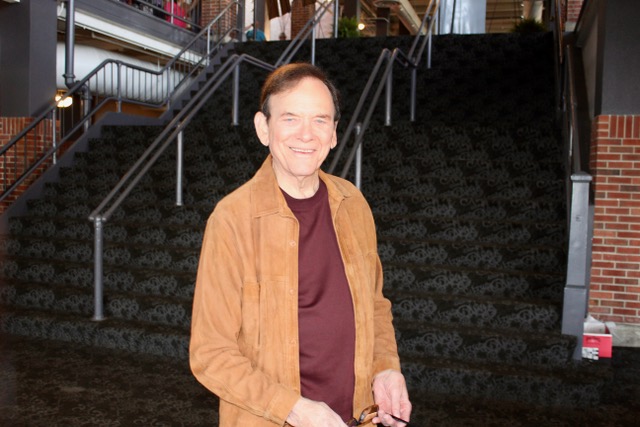 From April 22-24 Golden-Con brought in over 3000 people to the AON Grand Ballroom area at the end of Navy Pier to meet special guests such as Markham, partake in photo opportunities and devour food inspired by the show. Hungry for cheesecake? This is the place where ticketholders could sit in front of the kitchen of the iconic show with their friends and take pictures.

Live Q&As were hosted throughout the weekend and locals Hell in a Handbag performed campy reenactments of past Golden Girls episodes for crowds in the evening. 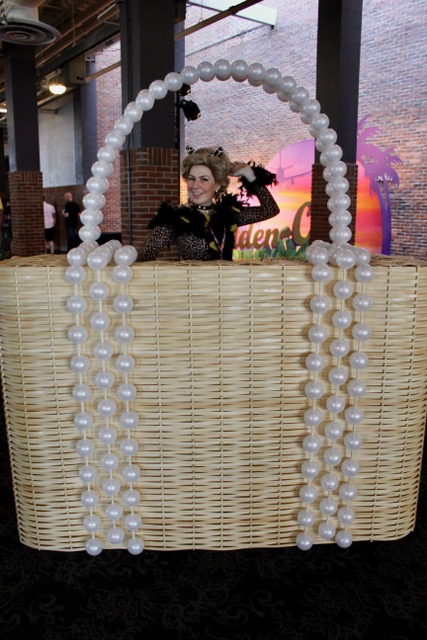 Wigs were encouraged and cosplay contests had attendees dressing up for the three-day festival. Hornitos brought the spirits for their booth and Men's Room presented a variety of souvenirs to take home.

There was plenty to see and do with spectacular surrounding views at Navy Pier. The spirit of the Girls was alive and well thanks to loyal friends and fans in the space. The organizers threw a party and invited everyone they knew!

After the success of this inaugural gathering there will surely be more Golden-Cons in the future and just like the women on the show will grow even bigger and better with age.

Visit thankyouforbeingafan.com for more on that!