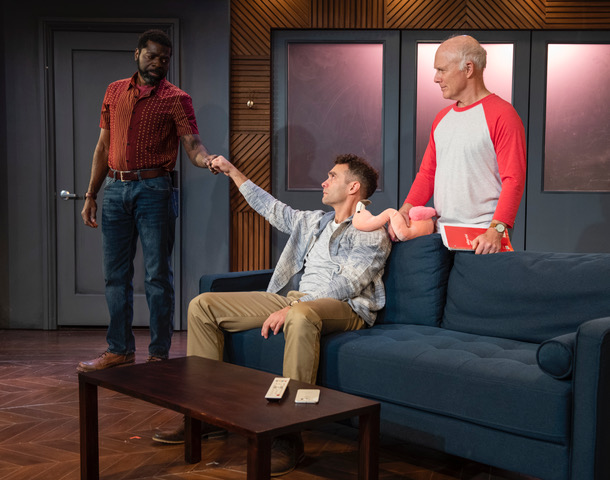 When Harry Met Rehab is a new powerful and personal play created by Chicago radio personality Harry Teinowitz and Spike Manton for the stage. This world premiere will resonate with ticketholders for a long time to come and runs now through January 30 at the Greenhouse Theatre Center, 2257 N. Lincoln Avenue.

The story surrounds Harry's adventures in sobriety and his navigation of life in a rehab facility after being arrested for drunk driving. Openly gay actor Dan Butler plays the straight lead and delivers his lines with just the right comedic punch. Rehab is an ensemble piece though and there's not a weak link in the cast. Actress Melissa Gilbert flew into town for the role of Barb, a lesbian counselor who runs group therapy with a little bit of magic. The players that personify these complex characters at the sessions are played by local Chicago actors. The troupe makes the heavy lifting of this emotionally draining script look easy with their experience and talent. 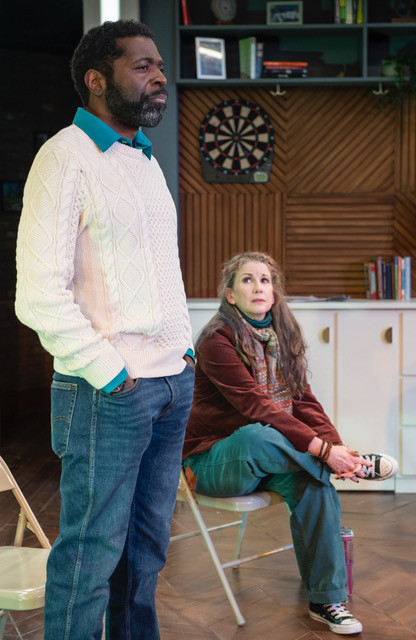 Teinowitz's history in standup pays off with smart and clever writing from start to finish. The running time with no intermission and smooth set transitions made When Harry Met Rehab easy to digest for patrons. While there is plenty of funny business throughout the hour and a half, things get real real fast as serious subjects invade the safe space. Everyone's journey with alcohol is different and many that have not struggled with addiction will never understand what recovery really is or what a human goes through during that journey.

While working with Teinowitz at WGN Radio I had no idea of his background and after abstaining from drinking for five years myself, I saw this theatrical endeavor in a whole new light that I would have been blind to before. Butler conveys an important idea in one section about being able to control the first drink but losing control after that. Building the tools to be able to accomplish that in everyday situations is exactly why these groups are so valuable to many. 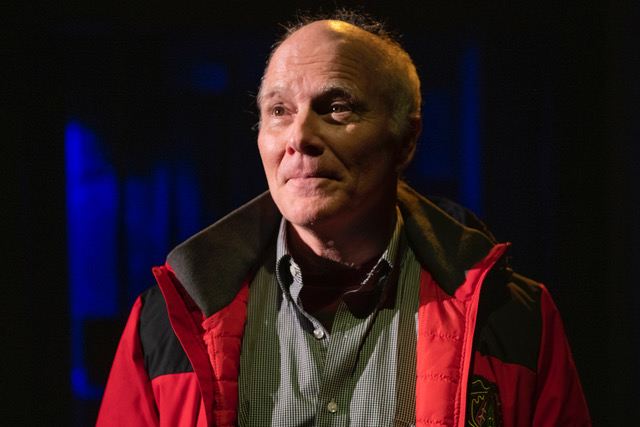 A simple children's drawing in one gutwrenching part represents how we fill ourselves up with negative things and leave no room for the positive things in life. This analogy is one of many that should leave spectators with a lot to think about during this holiday season. We all have choices to make when celebrating or dealing with stress and alcohol doesn't have to be the answer to the situation. Now more than ever individuals are more self-aware and there is a strength that comes with saying no. Each day becomes a blessing that we can't take for granted when so many fall by the wayside with addiction.

When Harry Met Rehab teaches us some rare facts and unforgettable lessons, but with a spoonful of humor to wash it all down. Some may be inspired to laugh or triggered to cry, but if nothing else, this show should stir up conversations for a long time to come and will hopefully help some along the way.

Visit WhenHarryMetRehab.com or call the box office at 773-404-7336 before tickets run dry!