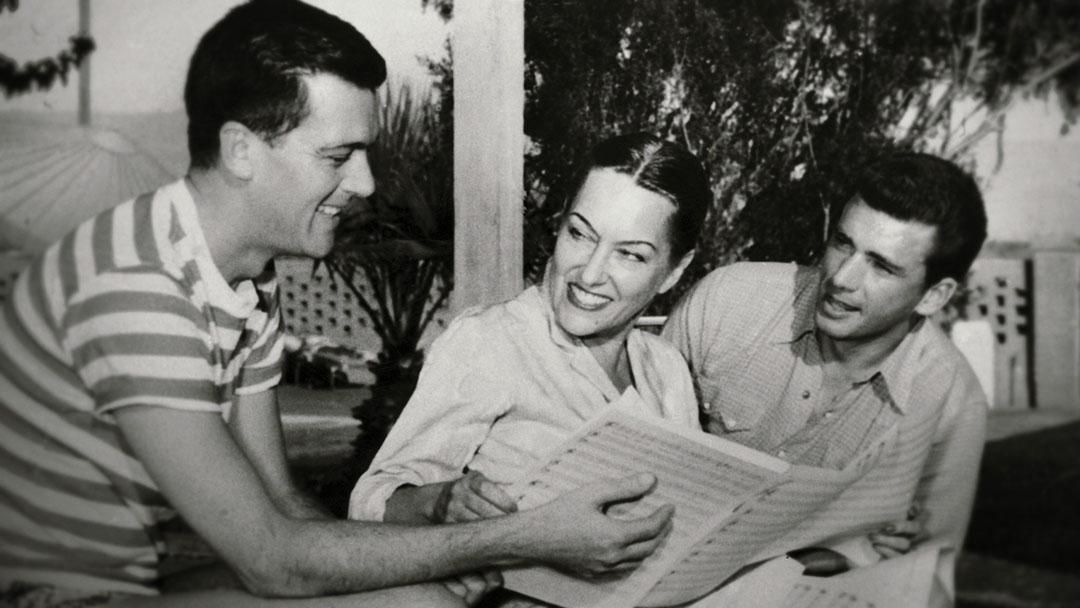 Reeling favorite Jeffrey Schwarz (I AM DIVINE, TAB HUNTER CONFIDENTIAL, VITO) returns to the festival with the little known story of the first attempt to turn SUNSET BOULEVARD into a musical. This wasn’t the 1994 Andrew Lloyd Webber juggernaut but rather the ill-fated project envisioned by the classic film’s star Gloria Swanson. Swanson enlisted the gay couple Dickson Hughes and Richard Stapley to write the musical. Nearly four years after beginning work and close to fulfilling Swanson’s dream of Broadway glory, the project was abandoned when a love triangle developed between the trio. Schwarz’s film not only relates the fascinating history of the project but also reveals in-depth the love story between the two men – a love story that, given the time and period, was forced underground for decades – until a dramatic and unexpected turn of events brought the two men back face to face.